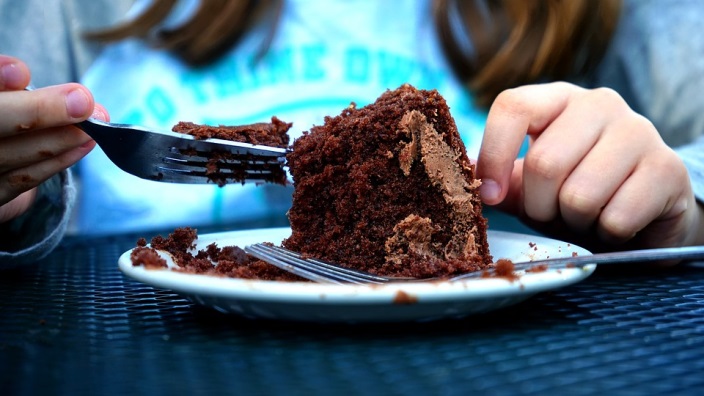 “Do not leave food or rice on your plate. Otherwise, every remaining piece of it will be moles or pockmarks on your future spouse’s face” – a traditional Chinese superstition passed down for generations. This tactic has helped to cultivate the habit of not wasting food from young. However, this folklore does not seem to work anymore. As Singapore’s population grows, so has the amount of food wastage. People underestimate the consequence of not finishing their meals.

785, 500 tons of food disposal were reported in 2015. This equates to two bowls of food per day. Unfortunately, only 13% of the amount is recycled. Compared to 2009, there was a significant difference of 183,900 tons. The escalation in negligence of food management threatens the capacity of Singapore’s only remaining landfill – Semakau Landfill [1][2].

To counter the ever-growing obstacle, a campaign was launched by the National Environment Agency (NEA) in 2015. Traditional and digital media platforms showcased posters and educational videos to educate both public and households about food wastage. Besides satisfying hunger, individuals need to consider the aftermath of having excess food. To encourage food recycling habits, an online guide has been provided, as well as recipes and suggestions, on reusing leftover food for future meals.

The campaign included the collaboration with supermarkets such as Cold Storage, to display posters and table-top stickers at their stores. It aims to remind consumers to reduce food wastage. Taking things further, on-site food waste recycling systems were also implemented at two hawker centres3 – Ang Mo Kio Block 628 Market and Tiong Bahru Market. Up to 80% of the total waste can be reduced through this system if the trial is successful.

Similarly, Amara Hotel and a shopping mall at Tanjong Pagar have also implemented a centralized food waste recycling system4. This initiative resulted in more than 50% of Amara Hotel’s waste being recycled, saving the organization more than SG$50,000 annually after returns of investment.

Food spoilage and throwing away leftovers are some examples of food waste. Apart from consumers and households, supermarkets and businesses are also guilty. From farms to wet markets and supermarkets, cosmetic filtering is inevitable5. People want the best and anything below a certain perceived “standard” is discarded. Bruised fruits and vegetables are usually considered as not merchantable and subsequently dumped. Based on the Electrolux Ugly Food Survey (2016), 83% of Singaporeans disclosed that they would only purchase fruits and vegetables that looked fresh. Further insights from the study revealed that one in four individuals would never consume bruised fruits and vegetables.

In the food and beverage industry, employees who lack training tend to mishandle food. It is a recurring phenomenon that occurs everywhere, especially in buffet restaurants. Offering an ‘all-you-can-eat’ concept, chefs must prepare more to cater to customers. On average, 20% of cooked food is generally wasted daily, as it is considered an embarrassment to pack leftovers home.

According to a survey done by National Environment Agency, people tend to purchase more than what they consume. Out of ten respondents, eight mentioned that they would scale back in spending on food to save money. Six in ten commented that gaining knowledge on meal planning and food inventory management will lessen the need to throw food unnecessarily.

Habits of individuals in society play a crucial role. As mentioned by Minister for Environment and Water Resources, Masagos Zulkifli, Singaporeans need to implement the 3Rs – Reduce, Reuse and Recycle, on food waste. Mr. Ronnie Tay, Chief Executive Officer of National Environment Agency, also highlighted that their efforts are only a means to an end, where the end is when people quit wasting food.

Cultivating such a habit is beneficial in the long run. Acknowledging the possibility of an upsurge in food imports, individuals will be spending more if they are not capable of saving and recycling food. Controlling food wastage also has a certain impact on Singapore’s economy and food security6. Besides showing that Singapore uses resources efficiently, it helps to keep the demand and price of food in check.

If individuals manage their food inventory properly, it is possible that the nation’s spending on food import, Semakau Landfill or even the facial complexion of our future spouses may be salvaged.