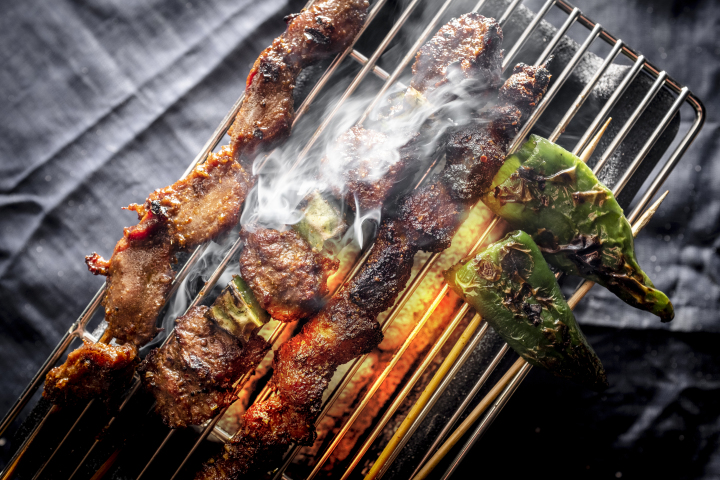 Mala has been all the rage across the region for the past two years but these days, when you think of hot sauce, nothing comes close. Mala is the spicy and numbing flavor in Chinese cuisine, made from Sichuan peppercorn, chili pepper and various spices simmered with oil. Popular in Chongqing and Sichuan dishes, it has risen through the ranks to become one of the most popular sauces, spawning many regional variants. Mala hotpot restaurants in Southeast Asia are booming to cater to the demand from locals. Today, you can find a slew of stir-fried mala hotpot (Mala Xiang Guo) servings at hawker centres and food courts. And that’s not all – you can also help yourself to mala versions of pizza, chicken rice, and even mala-flavored packaged snacks.

With a largely Chinese population, Mala’s popularity in this tiny island is no surprise. Singapore’s 51 Soho restaurant impresses with a lean selection of Charcoal-Grilled Mala Meat Skewers inspired from the Sichuan drinking houses. A mouthful to say but they literally keep your mouth full of flavors. Choose from various options like beef, pork, duck, chicken and more. Perfectly marinated and grilled, these juicy and tender chunks of meat are totally worth the price.  Plus, the skewers are served on a custom 51 Soho burner and it doesn’t get any more aesthetic than that. If these are not hearty enough for you, try their variation of the duck confit, Spice de Canard, for a superb east-meets-west dish with a hint of Chinese liquor, chili and yogurt dressing.

At the Mala Tang Hot Pot in the Philippines, getting your Mala craving satisfied can be quite a journey. But it is well worth the wait. You start by queueing up with a bowl. Then, choose from an assortment of fresh meat, offal, soy, seaweed, noodles, sprouts and fresh veggies. The chosen ingredients are stir-fried over high pressure stoves, lending a smoky flavor and aroma to the meat which is served with a rich, hot and spicy Malatang broth. Be ready to wipe that drool when the bowl comes to your table with strips of meat cooked to perfection, with a hint of Mala. Take your pick from a selection of soy-based sauces, chives, vinegars, cilantro, sesame, chopped nuts and peanut paste for that extra spicy, mouth-watering flavor. 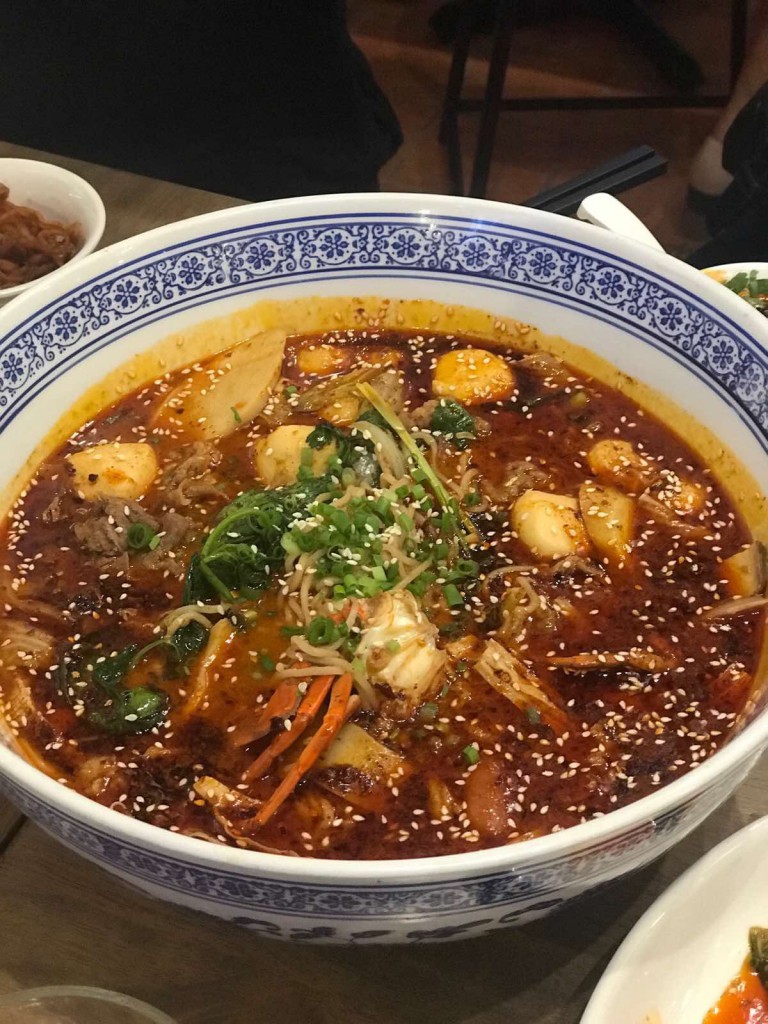 Cook all you can eat in a hotpot of boiling and spicy Mala broth. In Malaysia, Chuan Chuan Xiang Mala Steamboat needles the raw food such as vegetables, meat, offal and seafood into skewers. The skewers are lowered and simmered in the broth for a couple of minutes to cook, and soak in all that Mala seasoning. The broth paired with super-spiced oil adds more “kick” to the first bite. 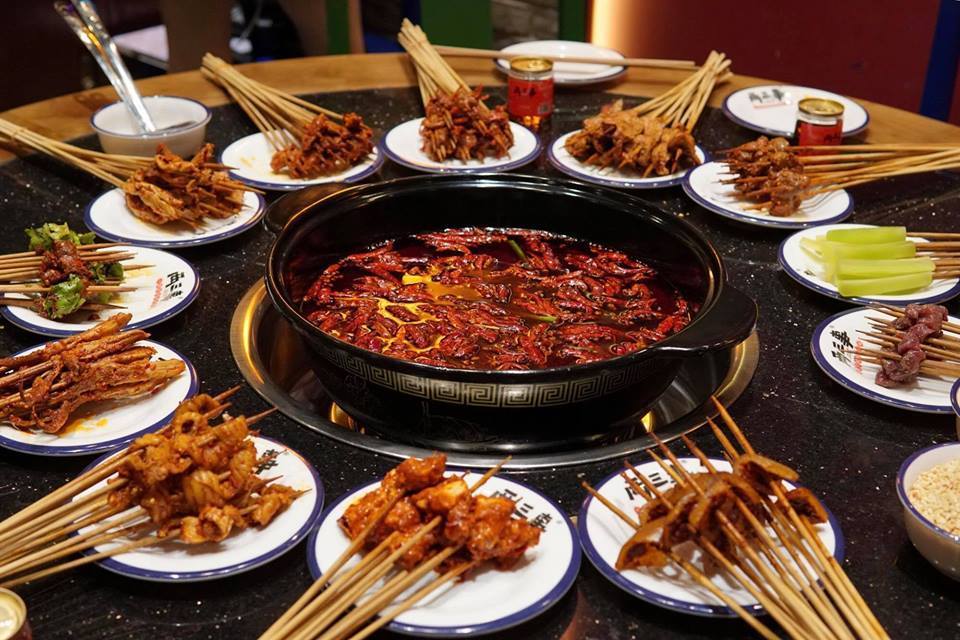