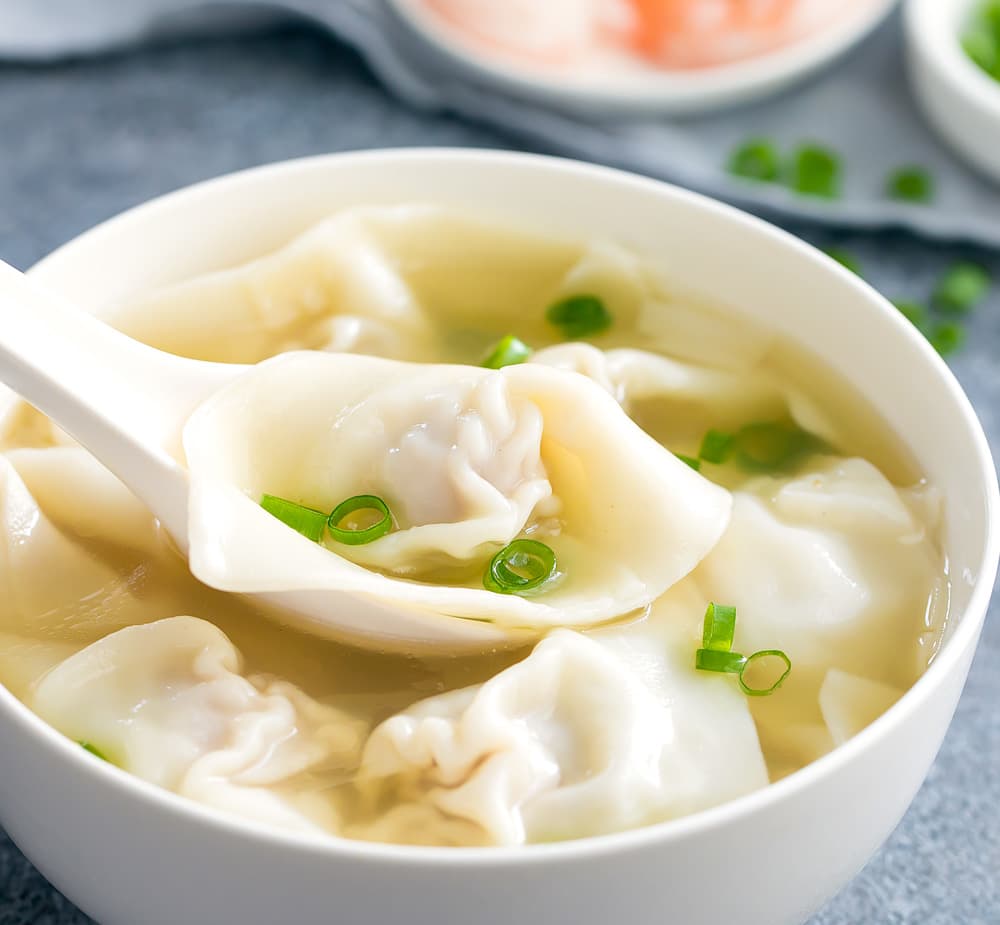 The origin of dumplings can be traced back to ancient China. Legend has it that a physician named Zhang Zhongjing, who introduced dumplings some 1,800 years back, was returning to his ancestral village after a long period of absence. During that winter, he observed that many of the poor people who did not have enough food or warm clothes were suffering from frostbite, especially around the ears. Determined to find a cure, he wrapped ingredients like chili, mutton and herbs into dough skin imitating the shape of ears and boiled them. The dumplings were said to warm the body and thaw the freezing ears. Since then, people began experimenting with Zhang’s recipe with other ingredients like vegetables and meat to celebrate Chinese New Year. Fast forward, and today, you can find a myriad of styles and tastes of these pillowy bite-sized dumplings across Asia, from the simplest hand-made to most soulful versions.

Wontons, commonly known as the “Chinese Ravioli” in the West, are stuffed wheat dough dumplings. Originating from the Han Dynasty, the dumplings were initially offered for ancestral worship. The classic dumpling first requires the preparation of the paper-thin wonton wrappers, made with flour, egg, salt and water. The egg wrappers are then filled with meat, seafood or vegetables and sealed at the edges. They are then cooked in chicken broth until almost translucent. White pepper, sesame, and oyster oil are added to spice the dish. While wontons are commonly served in soups, fried wontons, cooked nice and crisp, make great snacks.

Inspired by the Chinese Siu Mai, Indonesia’s Siomay Bandung is a steamed fish dumpling served with peanut sauce. Traditionally the dumpling is fully stuffed with the expensive Spanish mackerel, but you now have the option of adding a mixture of fish, prawns, chicken, bitter melon and tofu. Once the dough is prepared, the dumpling is steamed over medium heat, then plated with hard-boiled eggs, potato wedges, cabbage and tofu. For the impeccable Indonesian trademark, the dish is generously drizzled with a spicy peanut sauce and a splash of sweet soy sauce, chili sauce and lime juice before serving. 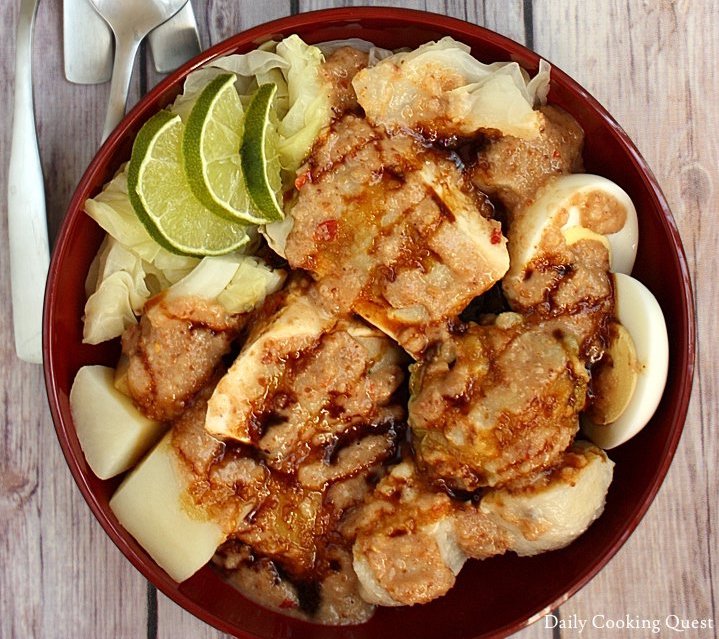 Known for their iconic shape, Thung Thong are Thai crispy dumplings which are also known as gold purses or golden bags. Often served on special occasions, the beloved appetizers are filled with water chestnuts, green onions, mushrooms, and ground pork or chicken. Marinated with soy sauce, oyster sauce, fish sauce, sesame oil and sugar, the filling is sautéed and enriched with flavor through an aromatic garlic, peppercorns, and coriander paste. Next, the dumplings are wrapped and shaped before they are deep-fried till golden brown. Lastly, a scallion leaf is used to “tie the bag” and served hot with a side of sweet chili sauce for dipping. 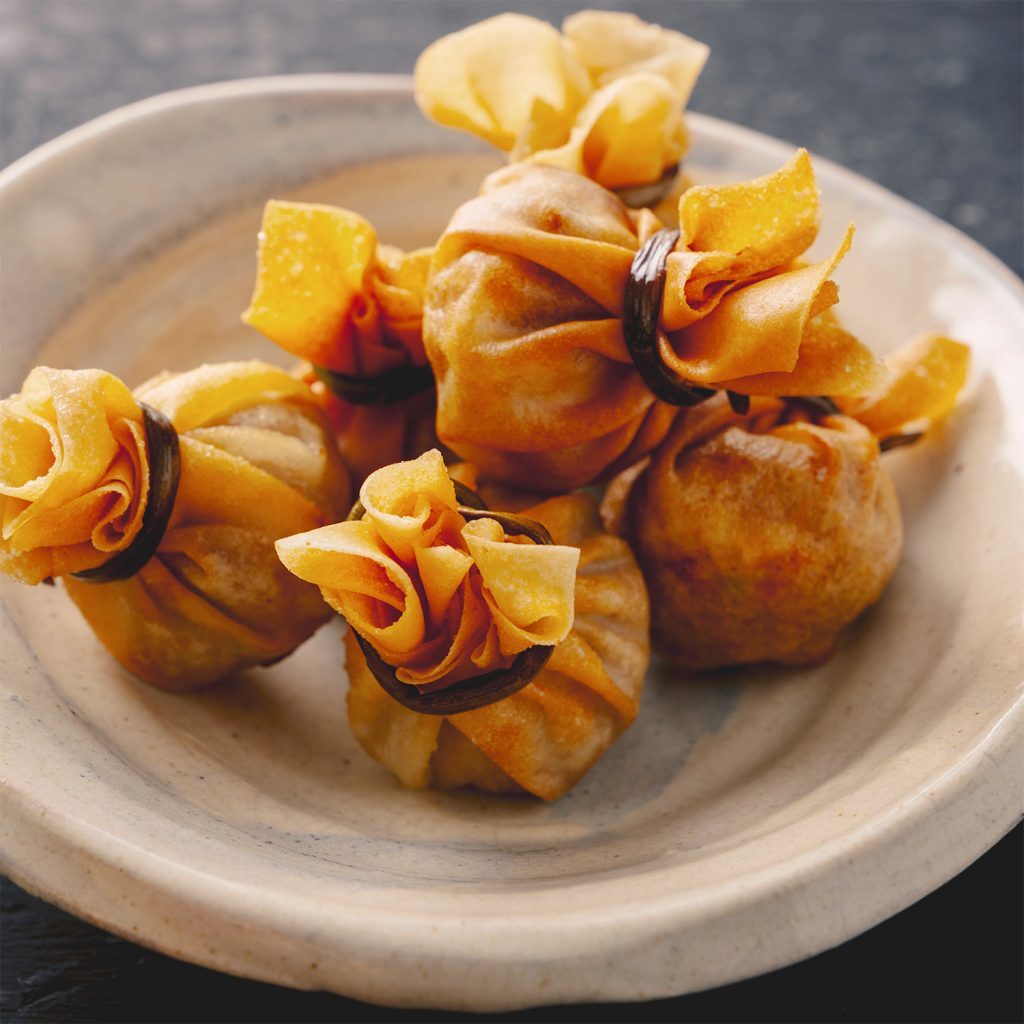