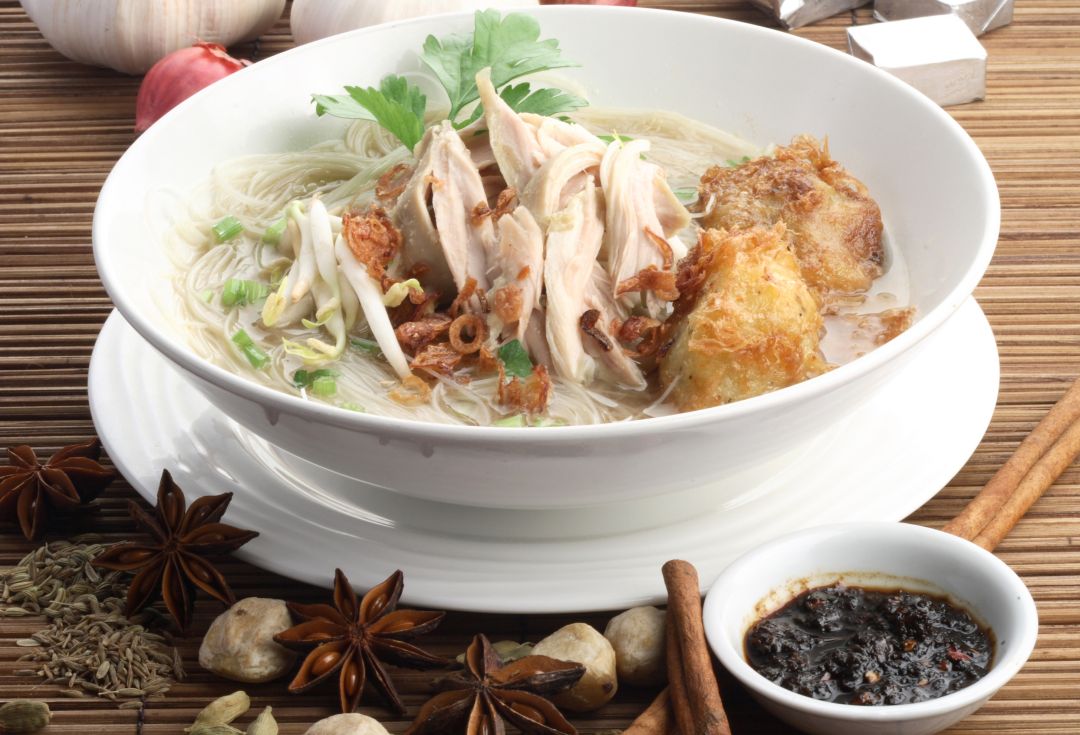 Soup for the Soul

A hearty bowl of soup is not just reserved for lunch or dinner, or for cold winter nights. Archaeologists believe that humans have been making soup for the past 20,000 years, with our ancestors boiling meat, vegetables, herbs, nuts and seeds in water over hot rocks. Submerging ingredients in water not only allowed the food to cook faster and thoroughly but also provided a more flavorful dish as the meat and vegetables released their juices in the broth. Naturally, there has been a lot of speculation on the origin of the dish. Theories suggest that the dish first got its name from ancient Rome, based on the Latin word “suppa” or the French “soupe”, while others believe that it originated from the German word “sop”. Still, these light and tasty bowls have warmed the hearts and bellies of many.

A staple in Asian cooking, soups are favored as much for their revitalizing and invigorating health benefits as for their sweet and savory flavors. Infused with coconut milk and chicken broth, Soto Ayam, is an Indonesian chicken noodle soup. The aromatic soup, promoted for its health benefits, is loaded with turmeric, giving the dish its signature yellow color. Combined with a fresh spice paste and topped with hard-boiled eggs, Soto Ayam is fiery and absolutely delicious!

Another classic is the true fusion, Curry Laksa dish. It is a thick and spicy coconut-based curried noodle soup topped with shredded chicken or shrimp, fried tofu, bean sprouts, and sambal. The secret to this soup is its flavorful base made from Laksa paste. You can make your own from scratch or use a store-bought version. 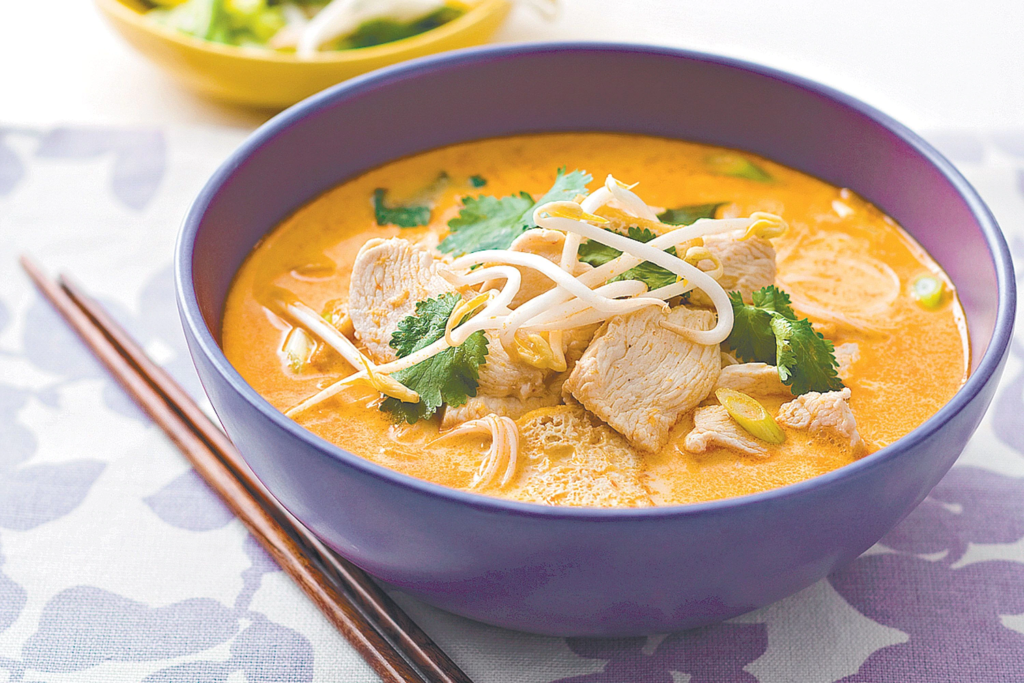 The iconic Phở had its origins in the early 20th century in northern Vietnam. The soup is regarded as the country’s national dish. Traditionally made with chicken or beef, the bones are left to simmer lazily in the broth for at least three hours. Once flavorful, herbs, spices, meat and noodles are added to accentuate the palette. In the northern region, locals prefer the simple and clear Phở Bắc soup, while southerners prefer the richer Phở Nam soup, made with herbs, spices, various toppings and hoisin sauce.