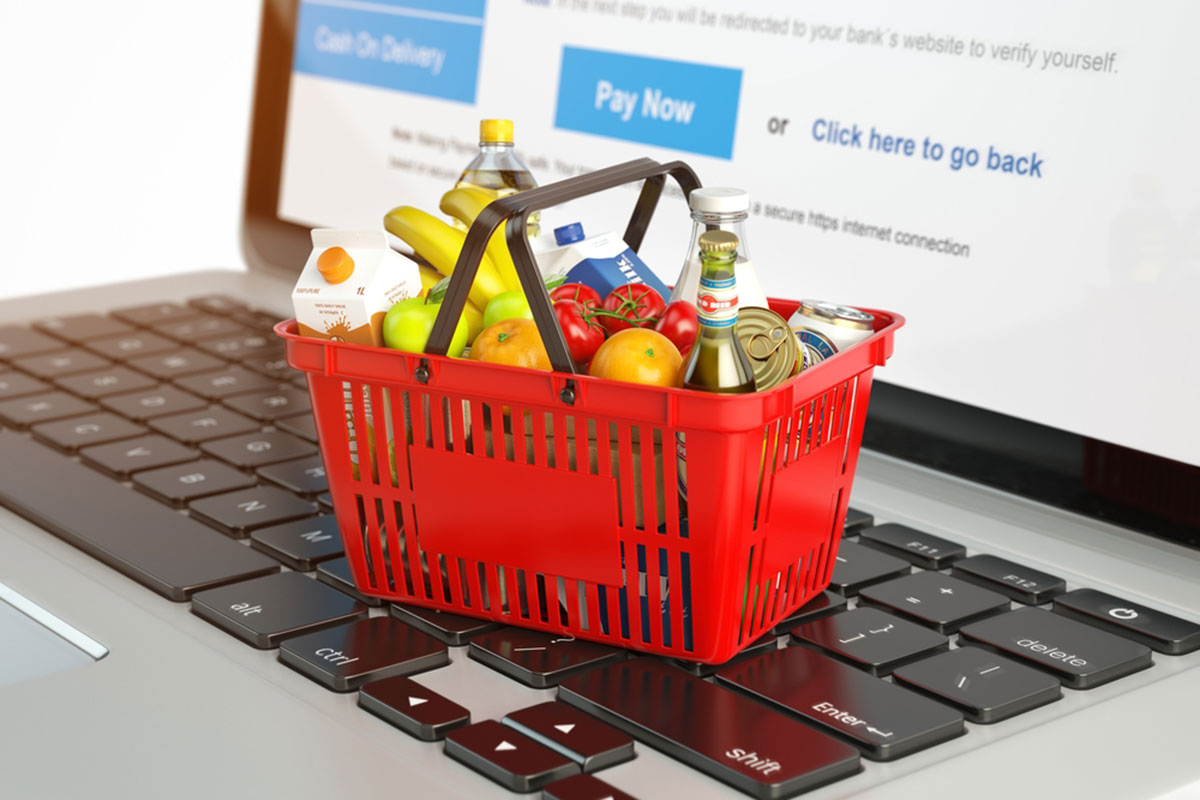 E-commerce has emerged as a dominant force in the region. (Photo: Retail TouchPoints)
2021

Frozen Food And E-commerce In Asia

Frozen food and e-commerce channels have emerged from the pandemic and lockdowns as the darlings of the food industry, triggering significant shifts in shoppers’ behavior in Asian markets.

The data was gleaned from a FMCG and CPG 2021 report by international research data and analytics group, YouGov. The report analyzed 17 markets globally, polling over 4,000 consumers from across four Asian markets, namely India, China, Hong Kong, and Indonesia.

Out of all the global regions, frozen food registered the biggest jump in popularity in Asia-Pacific, with strong demand in Hong Kong, where nearly three in five (58%) say they are buying more while 3% say they are buying less frozen vegetables. The APAC markets account for the top two ‘increasers’ on a global scale: Hong Kong (58%) and Singapore (40%). India is seen as an outlier because a greater proportion of consumers (38%) have decreased their consumption of frozen foods than in any other market featured in the report. 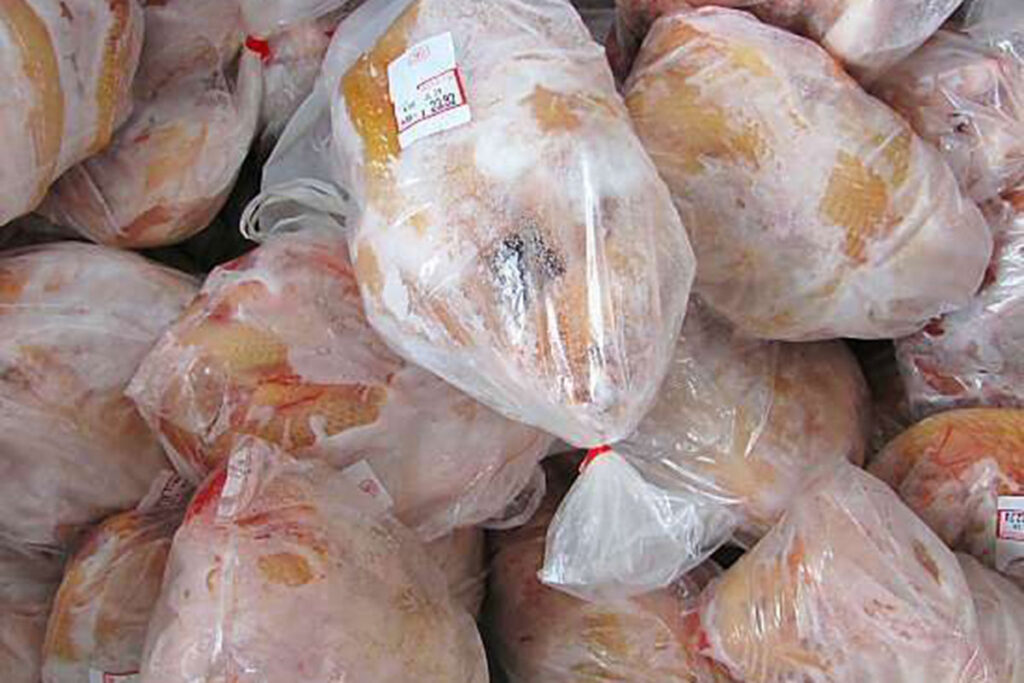 Demand for kitchen cupboard staples (dry pasta, rice, spreads and tinned vegetables) rose by 30% in all markets globally but this figure rose to almost half (49%) in Hong Kong while Singapore saw a rise in demand for fresh fruit and vegetables with around half of all grocery shoppers saying they increased their intake.

Shopping locally
YouGov’s APAC-specific data shows that Asian consumers are more likely to use convenience stores for groceries and household essentials than supermarkets compared to shoppers in most other markets. In Indonesia (54%), Hong Kong (48%), China (44%), Singapore (37%) and India (35%), people shop in convenience stores and corner shops in “significantly higher proportions” than elsewhere in the world.

Indonesia and India came up tops for buying from local businesses with 77% of consumers in favor of making local purchases. Consumers in other Asian countries showed some of the lowest global levels of demand for locally produced goods, with less than half of consumers in Hong Kong (49%) and just 54% of Singaporeans.

Despite the massive challenges the pandemic has presented for local retailers, YouGov analysts said that most people surveyed still plan to support them when the pandemic eases. Most consumers are also planning to adopt a more sustainable approach to their buying habits in future (54%).

E-commerce preferences
Consumers in Asia-Pacific countries topped globally for interest in and intent to use online shopping and delivery services. YouGov data shows that the three most populous countries in Asia – India, China, and Indonesia, have a high proportion of consumers – 67%, 64% and 63%, respectively – who want to use online shopping and delivery more. Even in Asian countries where interest in e-commerce was lower, the figures were still over half: notably, 53% of Singapore citizens and 53% of Hong Kong citizens.

There were national differences regarding specific e-commerce preferences. While the French have a greater preference for click-and-collect than for direct-to-the-home delivery (18% versus 13%), 40% of Singaporeans want groceries delivered to their doorstep while just 6% are willing to collect it themselves – a marked 34-percentage point difference, the analysts note. This could be attributed to Singapore consumers’ preference to have groceries delivered as it is more convenient than picking them up, despite the delivery fees.

According to the report, markets like Singapore, the population density makes driving (and therefore click and collect) less attractive; in markets where the population is less dense, the reverse may be true