At a 1996 conference in Vienna, the International Egg Commission declared the second Friday in October as World Egg Day. Since then, we’ve seen a variety of creative events taking place internationally, with people celebrating the wonderful versatility of the egg. This year’s World Egg Day takes place on Friday, October 8, marking its 25th anniversary.

Eggs have played a major role in feeding families for centuries. As a nutrition powerhouse, there’s no beating the incredible egg package. They are a good source of inexpensive, high-quality protein. More than half the protein of an egg is found in the egg white, which also includes vitamin B2 and lower amounts of fat than the yolk. Eggs are also rich sources of selenium, vitamin D, B6, B12 and minerals such as zinc, iron, and copper. Egg yolks contain more calories and fat than the whites and are a source of fat-soluble vitamins A, D, E and K and lecithin – the compound that supports emulsification in recipes such as hollandaise or mayonnaise.

The history of eggs goes back to its early roots when they were used for decorative and religious purposes. In many cultures, eggs represent fertility, renewal, and rebirth. During Easter, for example, children go on an egg hunt for the brightly colored eggs, filled with chocolate, jellybeans, and in some cases, money! The decorated Easter eggs are one of the oldest forms of artwork in the world. For over a century, the name Fabergé has symbolized wealth, opulence, and the world’s most extravagant Easter eggs. The birth of the small, intricately decorated “objects of art” created by jeweler and goldsmith, Peter Carl Fabergé was commissioned by Russia’s Royal House of Romanov, and to this day, represents some of the most exquisite decorative works ever created. 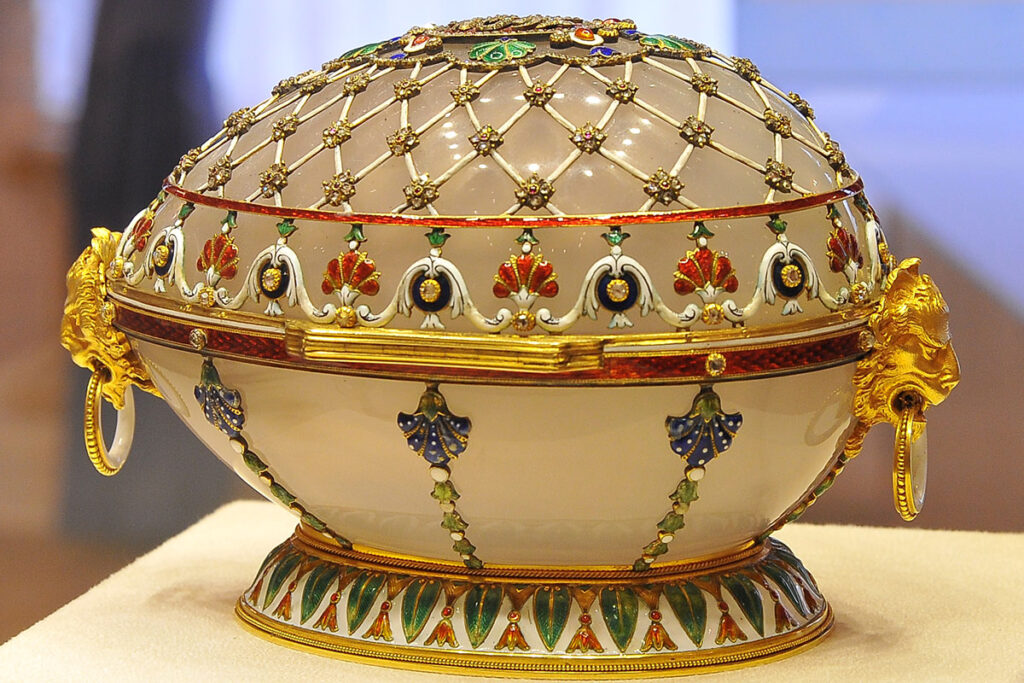 The Fabergé egg is the epitome of opulence and extravagance. (Photo: Wikimedia Commons)

This is the day to try out some new ideas:

Enjoy an Egg-static Breakfast:  A big plate of scrambled eggs served alongside bacon, with just a dash of salt and pepper, plus cheese – it’s a meal that’ll keep you going for hours. 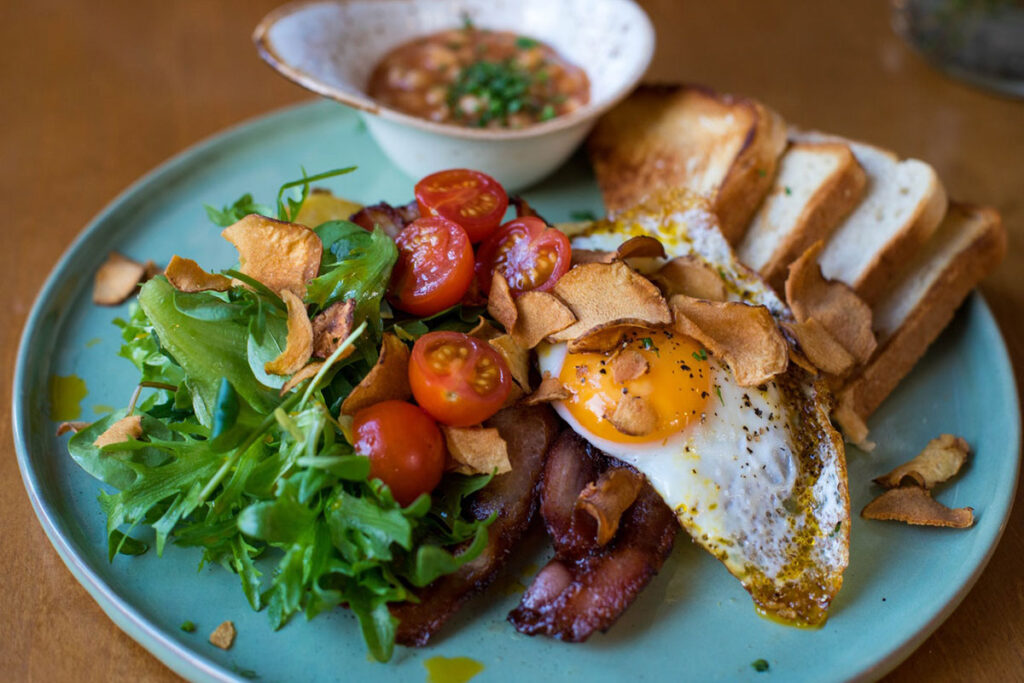 Who can resist the classic bacon and eggs? (Photo: Valeria Boltneva)

Lunch Crunch: How about an egg sandwich? Let’s start with bread, filled with egg salad. Go for some boiled eggs, mayonnaise, mustard, and some chopped dill pickle relish. Aside from chicken egg, you can experiment with duck eggs or goose eggs.

Pumpkin French Toast Bake:  October is pumpkin season after all. This is a dish you can make ahead of time and bake the next morning for a mess-free breakfast or brunch. 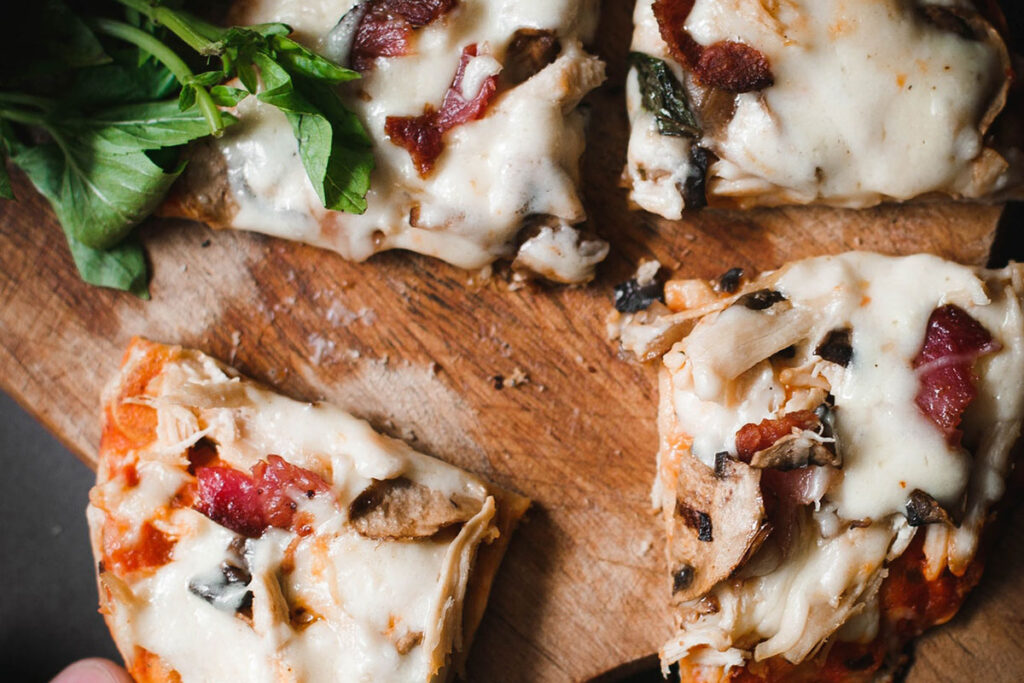 Pumpkin French Toast Bake is mess-free and easy to prepare. 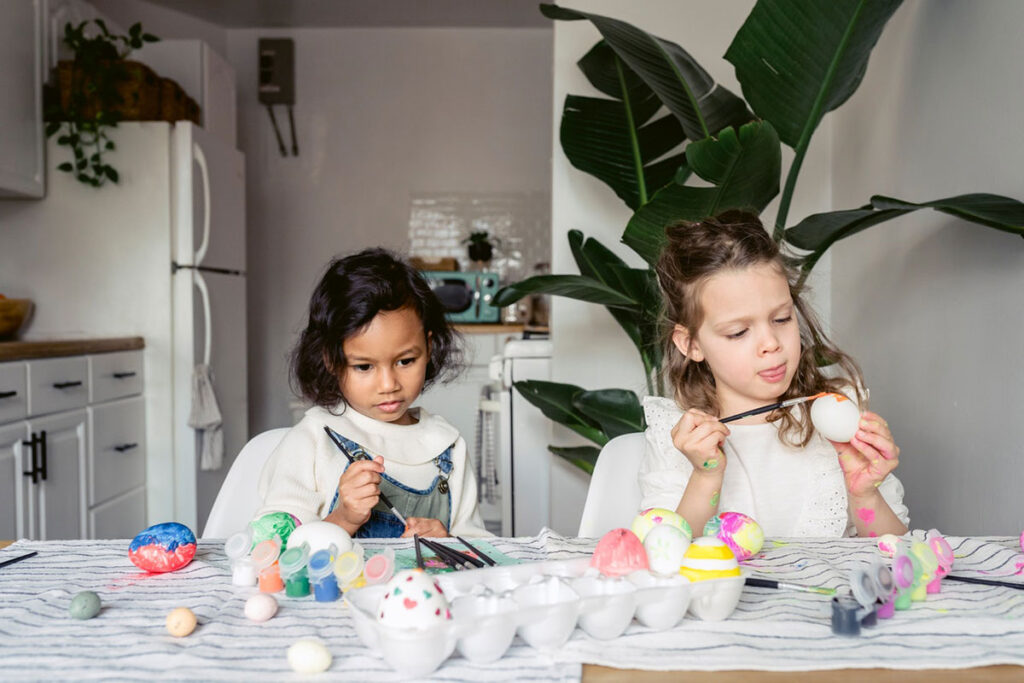 Egg-painting is a fun activity for kids. (Photo: Eren Li)

There are dozens of ways to celebrate World Egg Day! Get creative – share new recipes online, start an egg painting contest with the kids, string painted shells as decoration. What are you waiting for? Get cracking!