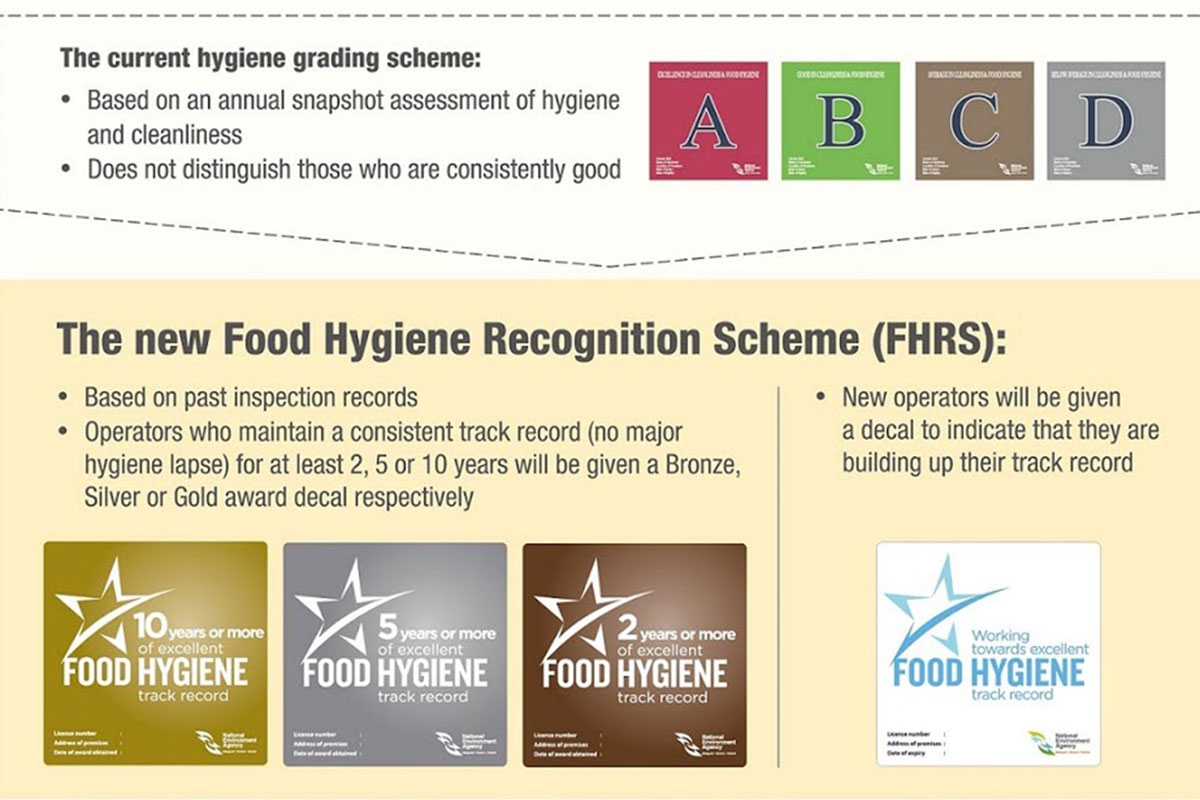 About 23,000 establishments will come under the new licensing framework, known as the Safety Assurance for Food Establishments (SAFE). (Photo: IChef)
2021

Food outlets with a good track record of food safety will be eligible for longer licences under a new licensing framework, expected to start from January 1, 2023 onwards. This applies to retail establishments such as bakeries and caterers, and non-retail food establishments, including food manufacturers and slaughterhouses.

About 23,000 establishments will come under the new framework, known as the Safety Assurance for Food Establishments (SAFE), Singapore Food Agency (SFA) said. Food establishments will be awarded Bronze, Silver or Gold decals that correspond with a three, five, or ten-year licence duration. They will be assessed based on their track record, such as having no major food safety lapses over a period of time, as well as being able to put in place systems to strengthen food safety assurance.

The new framework will replace the existing letter-based grading system, which gives grades between A and D based on an “annual snapshot assessment” of their food safety performance. SFA will continue to carry out inspections to ensure food establishments comply with food safety requirements.

The first category is for establishments with “significant food handling practices with higher food safety risks” such as caterers and restaurants. To qualify for a Bronze award – the equivalent of a three-year licence, there should be no “major lapse” over two years, and also meet the Food Hygiene Officers’ requirements. Major lapses include causing a foodborne outbreak or being convicted in court for offences against SFA’s regulations. 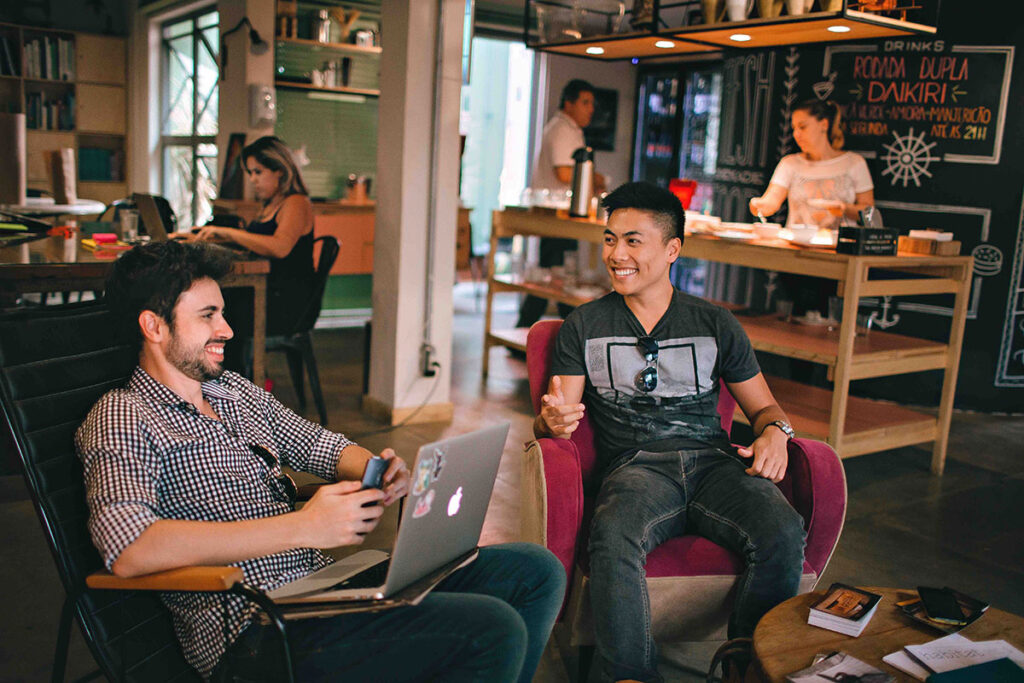 Caterers and restaurants can qualify for the Bronze award or the equivalent of a three year license.

The second category covers establishments such as bakeries and cold stores –  considered to be involved in “moderate food handling and food storage practices with lower food safety risks”.

The third category applies to businesses such as supermarkets and main operators of food courts. They are considered to have minimal food handling and food storage practices, according to SFA’s classification. Such establishments will not receive awards but will qualify for licences based on the number of years they operate without a major lapse. 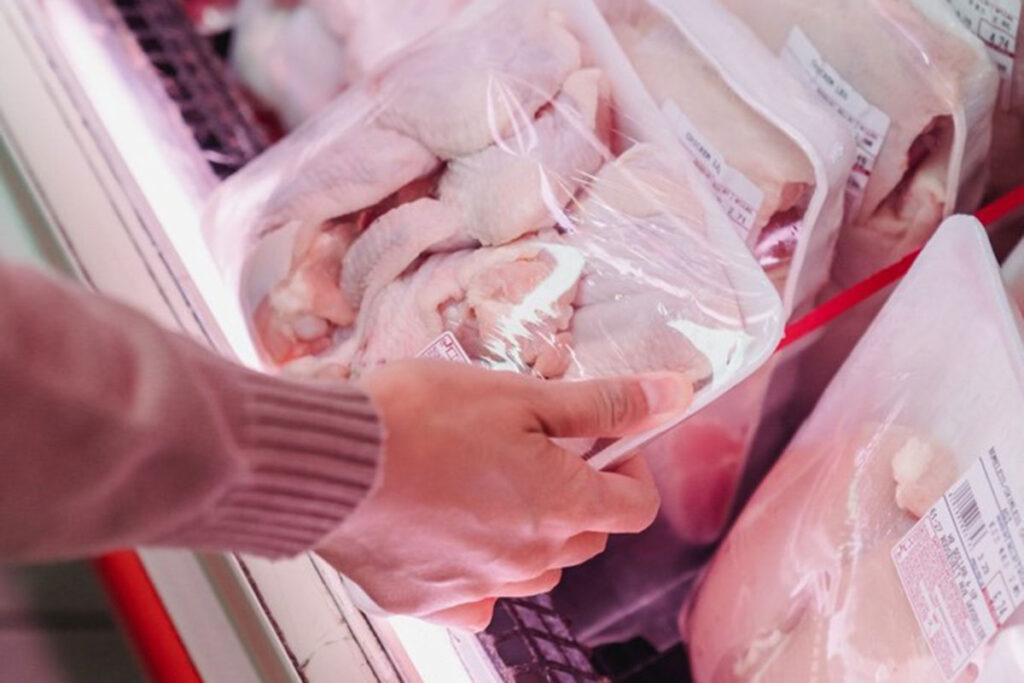 Licenses for supermarkets and food court operators will be based on years of operation without a major lapse.

To support the framework, SFA has also implemented a four-level training framework, which covers areas such as basic food safety principles, as well as conducting broader food safety checks and internal audits.