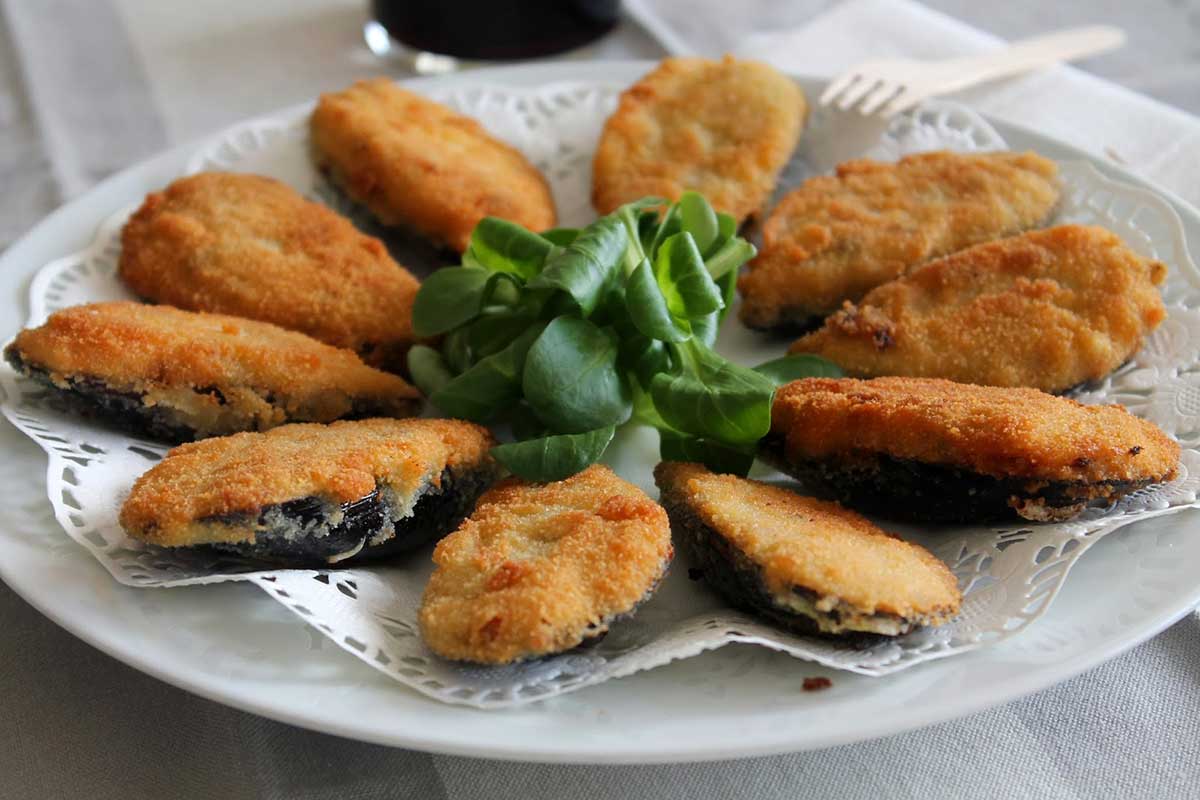 With roots unmistakably in Spain, tapas culture has made its way across the world and is now an integral part of Asia’s trendy bars.

Named after the Spanish word ‘tapa’ which literally translates to ‘cover’ or ‘lid’, tapas refers to small appetizers commonly enjoyed with a drink and eaten in a social setting. These small bites are enjoyed either cold or hot and come in delectable varieties, depending on the region. In Central America, these snacks are known as bocas, while in parts of Mexico, they are called botanas.

Although unclear of its true beginnings, many have long debated the long history and origins of tapas. The earliest theory credits King Alfonso X el Sabio in the 13th Century, who used to snack on small meals together with a glass of wine. These small portions of food also made an appearance in the 17th Century Spanish novel, Don Quijote by Miguel de Cervantes. Other theories trace back to pre-19th century Spain, when innkeepers, hostels and wine bars offered travellers a sample of the dishes on top of lids or when bartenders in Seville and Andalusia used slices of ham and cheese as covers in order to protect wine from insects and other impurities.

Whichever story you believe, there’s no denying, that the well-loved culture of eating tapas has evolved beyond national boundaries and conquered the hearts of foodies worldwide. The love for this Spanish eating ritual has also given birth to new trends such as “tapa hopping”. This is a fun and exciting pub crawl where tourists and locals go from bar to bar, order a tapa and a drink throughout the night. As the concept arrived in different regions, it claimed a new identity. In Asia, there’s a big appetite for tapas culture (the sharing of dishes among friends and family) that’s very similar to the dining scene here.

Whether you love hot or cold tapas, these traditional Spanish offerings can be found on every menu:

Patatas Bravas: One of the most popular and classic Spanish tapas dishes. Packing a punch of spice, the bravas sauce is not for the faint-hearted! Hence the name ‘bravas’, which means “fierce” or “courageous” in Spanish. Tangy and hot, the bravas sauce is served alongside fried, bite-sized potato chunks that are easy to skewer with a toothpick. 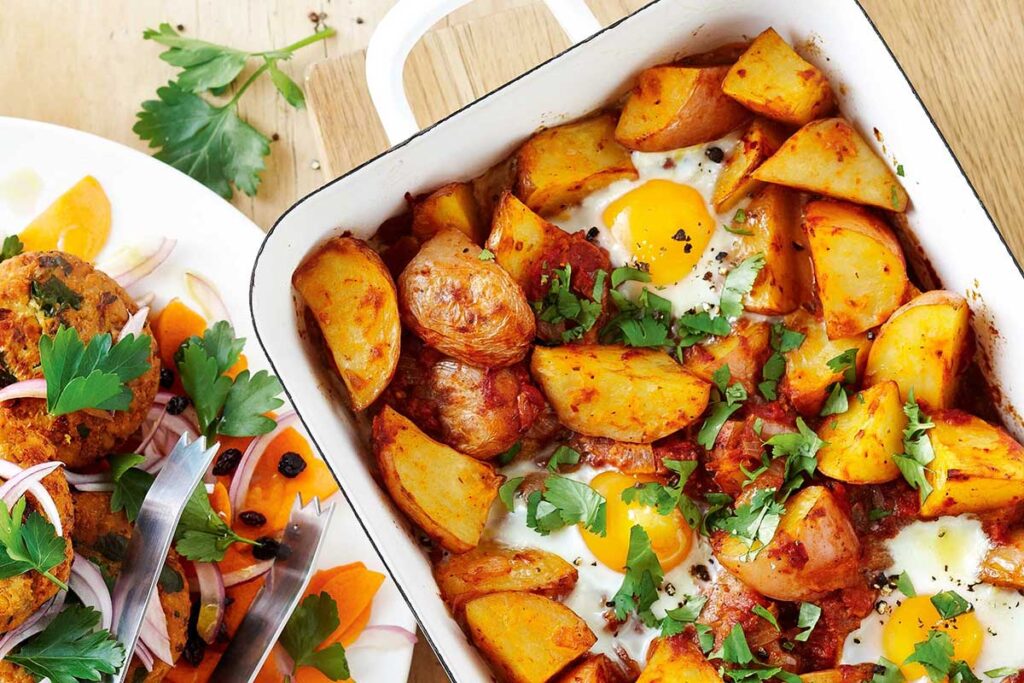 Spice up your next tapa hop with these Egg Baked Patatas Bravas. (Photo: Taste)

Tortilla Española: Also known as Spanish omelette, Tortilla Española is moist, hearty, and delicious. The dish is made in minutes by combining large eggs, potatoes, onions, salt and olive oil.

The Tortilla Española is a humble national staple in Spain. (Photo: Eat This, Not That)

Croquetas de Jamón: Crispy on the outside and creamy on the inside, these are small, lightly breaded and fried fritters filled with Spanish cured ham. Perfect for parties, supper or with a glass of your favorite beverage. 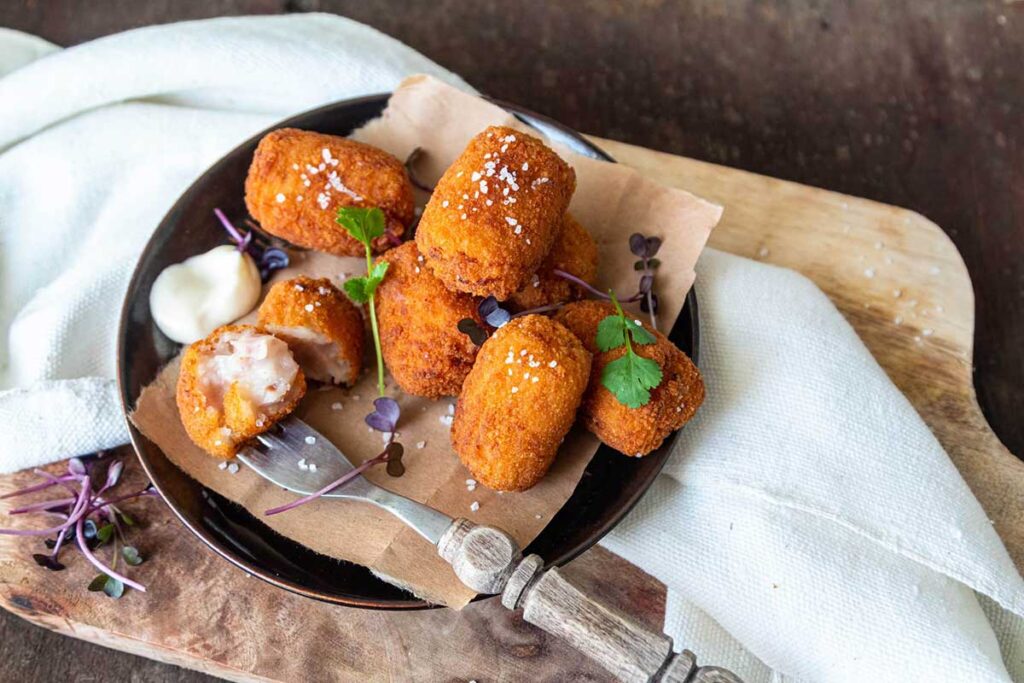 Pincho Moruno: The Spanish version of a meat skewer, made with either chicken, beef, or pork, and cooked with red pepper and garlic. 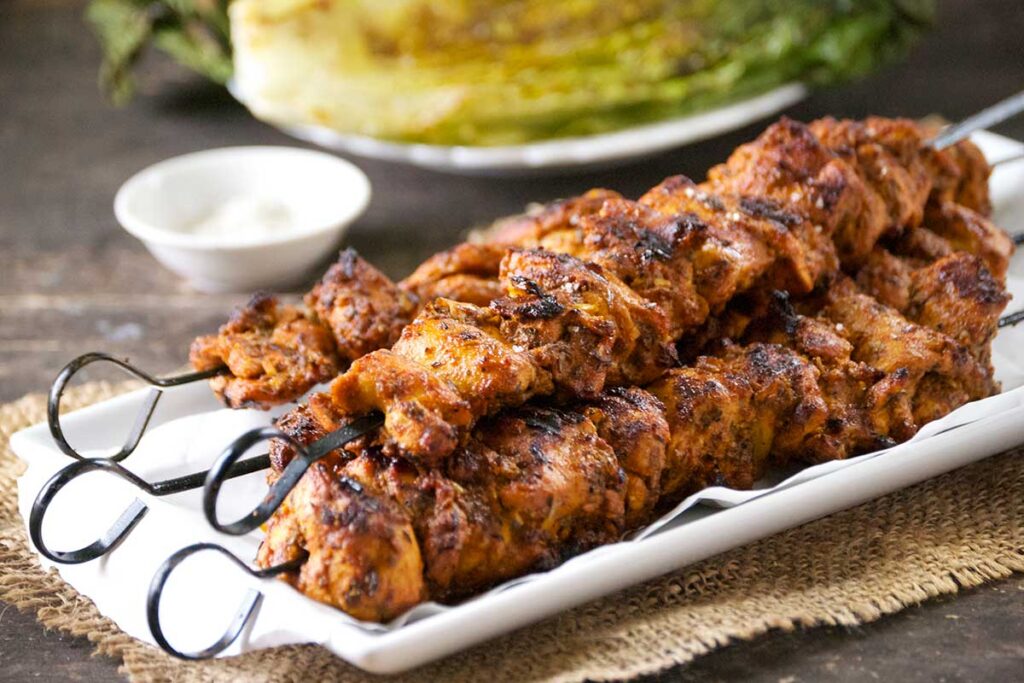 The Pincho Moruno is the Spanish take on the traditional meat skewers and kebabs. (Photo: Relishing It)

Tigres (Mejillones Rellenas): To make this tasty treat, mussel meat is combined with other ingredients and stuffed in mussel shells, and then breaded. Once chilled, the mussels are coated with an egg and a final layer of breadcrumbs applied before the dish is deep-fried and served.

In recent years, urban Asian countries have all welcomed a spate of new tapas delights in the region. In a bid to cater to local palates, while offering the exoticism of foreign cuisine, a growing number of establishments have incorporated Asian accents into their tapas dishes where customers can get a taste of the trend, with the familiarity of home. Emerging Asian tapas dishes include Scotch Eggs, Truffle-flavored Dim Sum, Suckling Pig Croquettes, Black Miso Tofu, Thai Shrimp Salad and more.