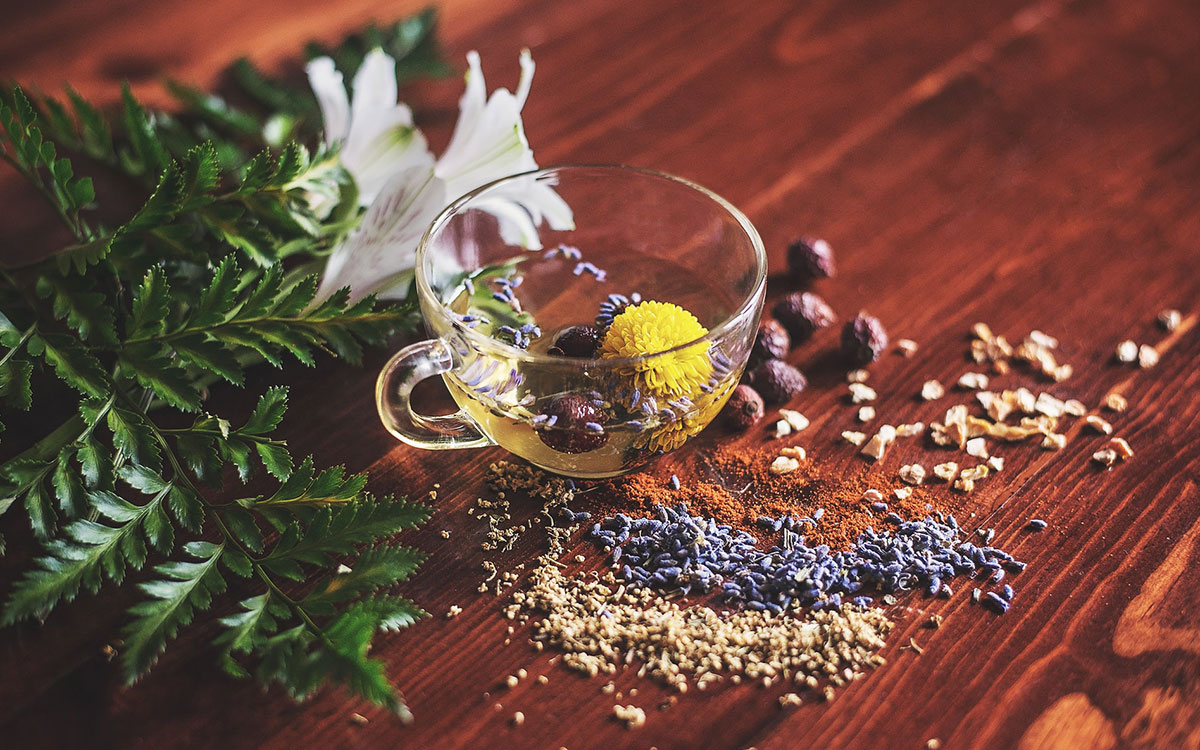 Spice Up Your Health

There are several herbs and spices with multiple potential health benefits, such as those with anti-inflammatory properties, cognitive boosters, and some that may even aid in fighting cancer, to name just a few. Turmeric, peppermint, and ginger are the go-to sources, among others.

Well, long before modern medicine, the ancient Greeks used a variety of spices and herbs for their healing properties. These included saffron, cinnamon, thyme, coriander, and other plants as treatments, and many still use these today as holistic remedies for fevers, aches and pains, and other ailments. After all, wasn’t it Hippocrates who said, “Let food be thy medicine”?

As for the Far East, everyone knows that the excellence of Asian cuisine lies in its spicy flavors and aromas. Spices are the heart of Asian cooking and bring depth to dishes. More importantly, Asian cultures have also consumed natural herbs and spices in various ways for general wellness and as health remedies since ancient times. While some may be steeped in questionable beliefs, many of these ingredients have been scientifically proven to contain actual health benefits and remain a key part of everyday consumption and some medical practices. Research increasingly shows that many herbs and spices contain properties that may help mitigate certain symptoms.

Lemongrass: A tropical plant that exudes a sweet-sour fragrance and mildly sweet flavor. Containing vitamins like iron, zinc, phosphorus and magnesium, lemongrass is also high in dietary fiber. Research from the Memorial Sloan Kettering Cancer Center shows that a whiff of the aroma may help with stress and anxiety, while consumption may prevent infections. Other studies have found that it promotes digestion, reduces the risk of cancer, enhances metabolism, and even helps with weight loss. Drinking lemongrass tea infusion is said to boost red blood cell levels.

Chrysanthemum: This Asian flower has been cultivated as a herb since the 15th century, and is known as ‘The Golden Flower’ in Chinese and Japanese cultures. Besides looking pretty, chrysanthemum is mostly dried and used to make tea with a soothing mild fragrance, similar to chamomile. The petals, leaves and stalks are edible after blanching in hot water, and it adds a refreshing taste to salads. In traditional Chinese medicine, chrysanthemum is used to treat respiratory problems and high blood pressure, reduce anxiety, and as a remedy for the common cold and fever. Long-term enjoyment of chrysanthemum tea is purported to reduce heat and prevent inflammation. In China, people use dry chrysanthemum petals to make pillows and they are good for eyesight as well.

Black pepper:  Known as the king of spices, black pepper is one of the most commonly used spices worldwide. It is made by grinding peppercorns, which are dried berries from the vine Piper nigrum, and has a sharp and mildly spicy flavor that goes well with many dishes. More than just a food flavor enhancer, it is loaded with health benefits. Black pepper helps to stimulate hydrochloric acid in your stomach so you can better digest and absorb the foods you eat. Its carminative properties help to reduce discomfort and gas build-up in the intestines. It is a good source of manganese, a mineral that can help with bone health and wound healing. 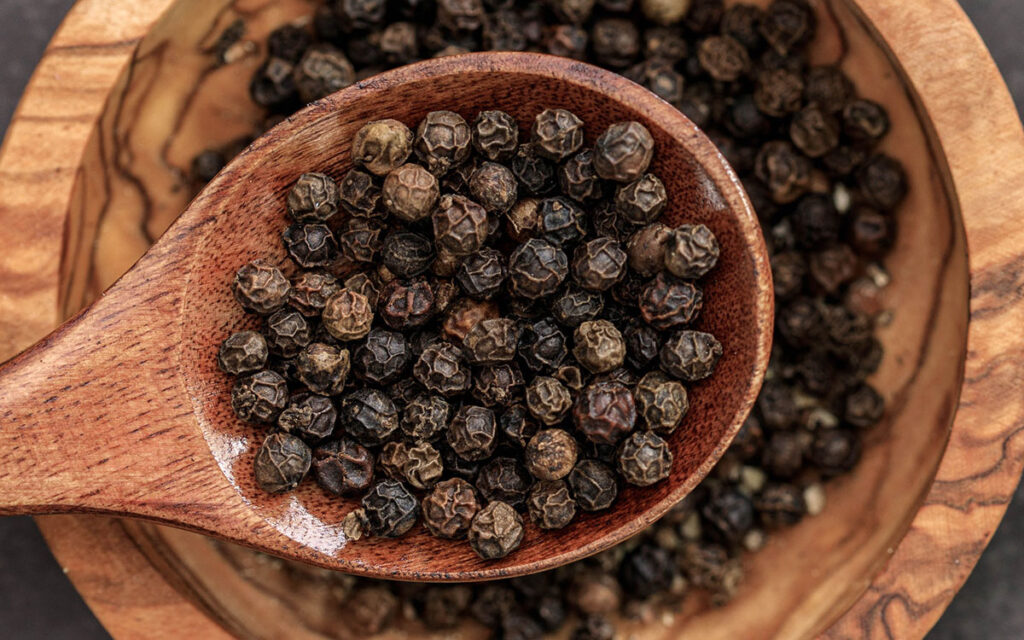 Turmeric: A common spice ground in powder form, turmeric gives curry dishes their yellow shade and aromatic flavor. It contains curcumin, an active ingredient with powerful anti-inflammatory properties that prevent bacterial disease and is a strong antioxidant. Turmeric boosts brain function, lowers the risk of heart failure, delays aging, fights depression and may even aid with treating Alzheimer’s disease. Did you know that turmeric has now become trendy in café latte? 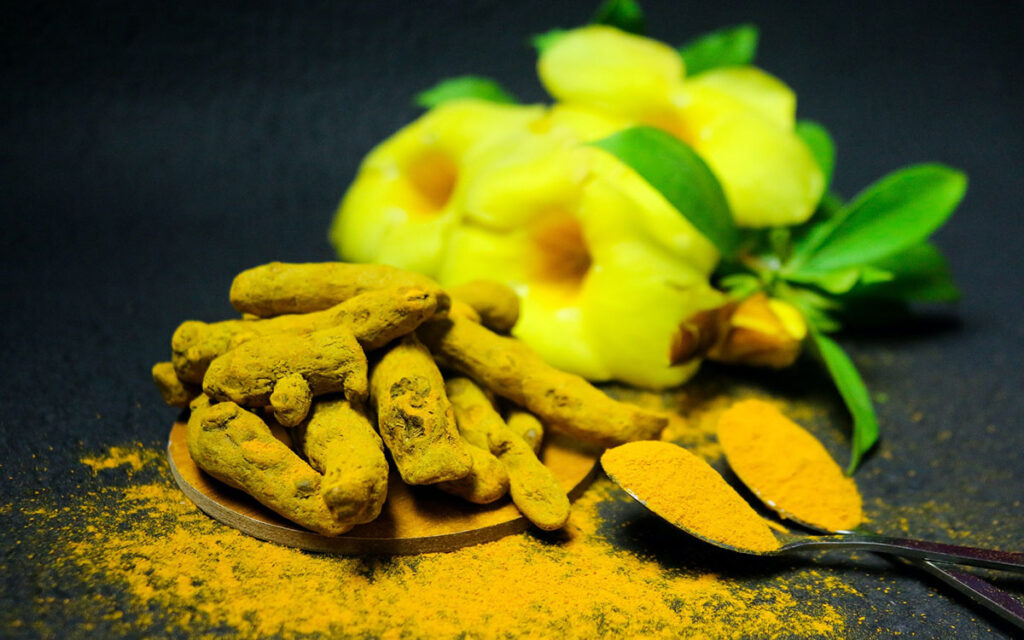 Tamarind: With its sour taste, tempered with the addition of sweeteners, tamarind is sometimes eaten dried as a snack. The juice, commonly known in the region as assam, is used to flavor curries and chutney. Did you know that your favorite assam fish curry provides more than just a tangy, spicy kick?  Well, tamarind reportedly possesses anti-inflammatory and anti-microbial properties, and is believed to help joint pain and fevers. The spice, which is also a source of minerals such as potassium, magnesium, and thiamine, is said to be effective in staving off nausea and relieving constipation.

Ginger:  Ancient Indian, Arabic, and Asian populations considered ginger to be an essential ingredient in traditional medicine and cuisine. In India, ginger’s Sanskrit name vishwa-bhesaj means “universal medicine” and that is saying something!  Ginger is used to tame stomach ailments as it is believed to speed up the movement of food through the gastrointestinal tract (GI) and may also ease bloating, cramping, and gas. If you’re dealing with an upset stomach, just boil some fresh ginger or add a little ground ginger to some hot water.

Galangal: A spice that looks and is used like ginger, galangal is a typical ingredient used in Thai soups and curries. Also known as blue ginger, galangal has anti-inflammatory effects and is useful in alleviating arthritic pain. The rhizome is recognized by some as being effective in relieving abdominal discomfort and promoting healthy blood circulation. 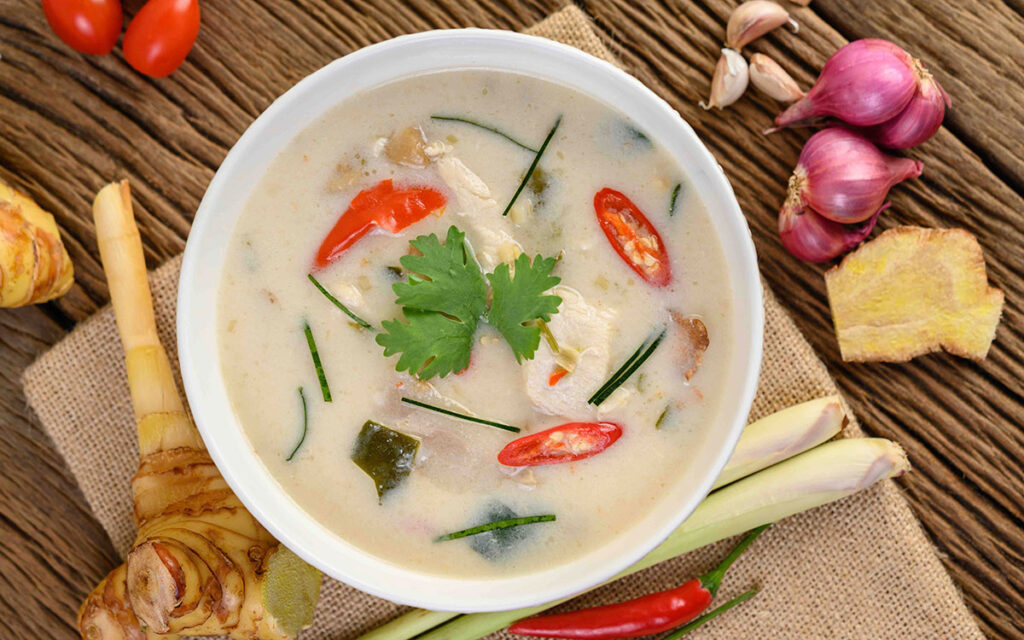 Garlic: Used extensively around the world, this herb, with its intense flavor and aroma, adds depth to a dish’s overall taste. Some studies have found that garlic may reduce the risk of heart attack and lower blood pressure, due to its ability to widen blood vessels. Its antioxidant properties are known to combat infections, and it has historically been used as a natural remedy to heal skin conditions. 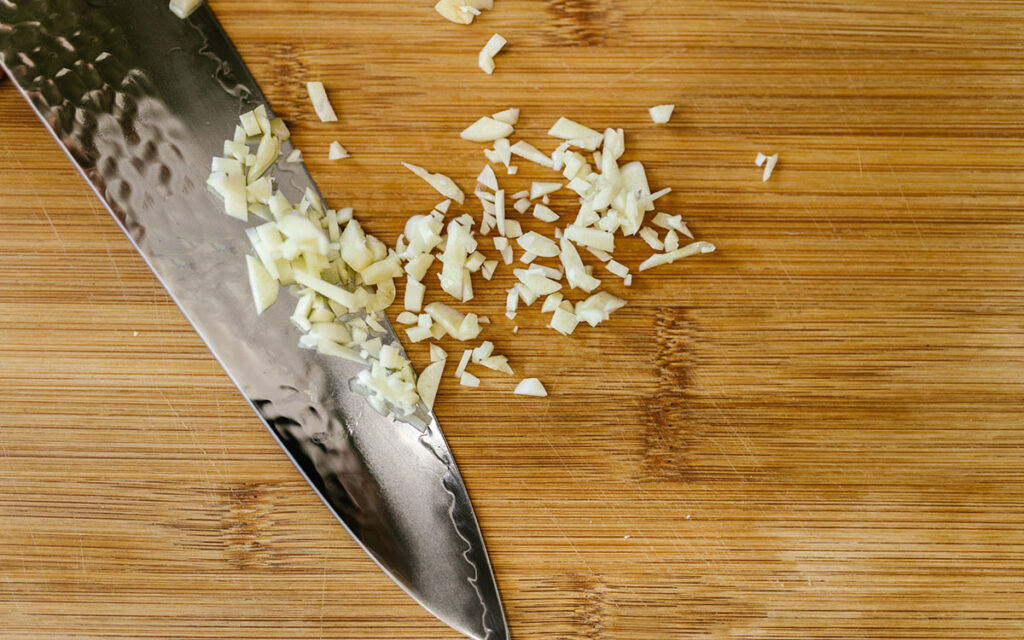 Today, for many of us, while it may be an afterthought, it’s worth remembering that the very food we eat is medicine from the earth that we can come back to the kitchen as a place of nourishment and vitality. The next time you want a killer immune booster, pain reliever, or gut healer, look no further than your spice cabinet!