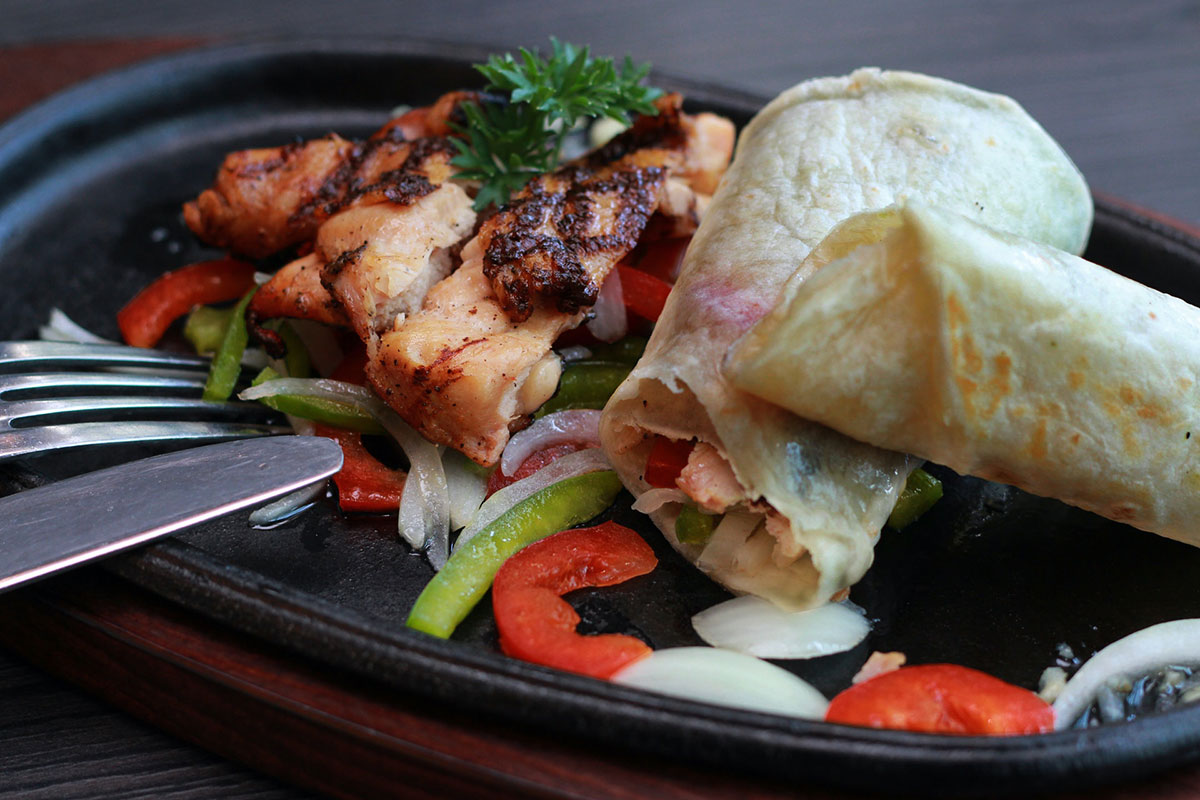 There is no significant difference between dark and white meat in terms of nutrient content. (Photo: Bam Awey)
2022

The Battle Of Dark Versus White Meat

As consumers become more conscious of what they put on their plates, poultry meat continues to rule the industry because of its appeal over other meats that include considerations like food safety, ease of preparation at home and versatility. Chicken is one of the most commonly consumed meats worldwide. It is also popular among sports enthusiasts because it’s a great source of protein. 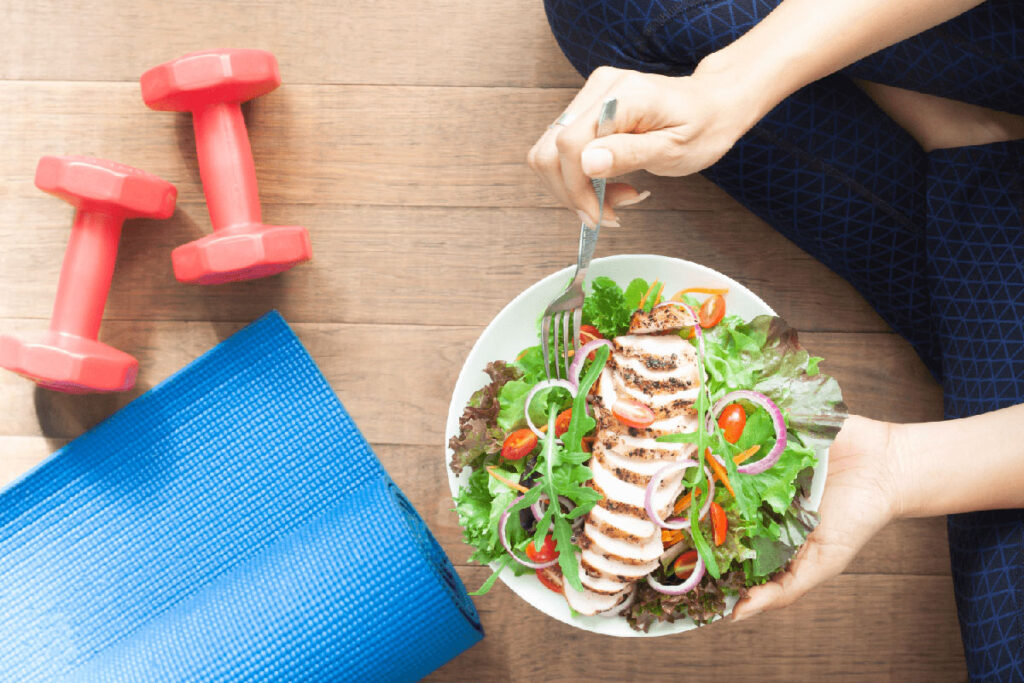 Be it chicken, turkey or duck, the different parts namely breast, thigh, and drumstick (usually jointly referred to as the leg) and wing can be categorized as white or dark meat. While chicken and turkey are accepted as white meat on the whole, there is a notable difference. The breast and wings are considered white meat while the leg is dark meat.

The meat we consume is mostly made up of muscle and animals have two main types of muscle fibers, either red or white. The red muscle fibers, also known as slow twitch, contain more capillaries as opposed to white muscle fibers (fast twitch) that have lesser capillaries. The reddish color seen in the leg and thigh of turkey and chicken is caused by a pigmented and oxygen-carrying protein known as myoglobin. The role of myoglobin is to store oxygen in the muscle for quick use.

Because chicken and turkey are flightless birds, they use their legs and thighs to move around, causing those parts of the meat to become darker. For the breast and wing muscles that are not used as much, there is a lower level of myoglobin found, giving these parts of the meat a lighter, if not white color. The breast and wing are very lean and have a pale color when cooked without seasoning while the thigh becomes brown when cooked. 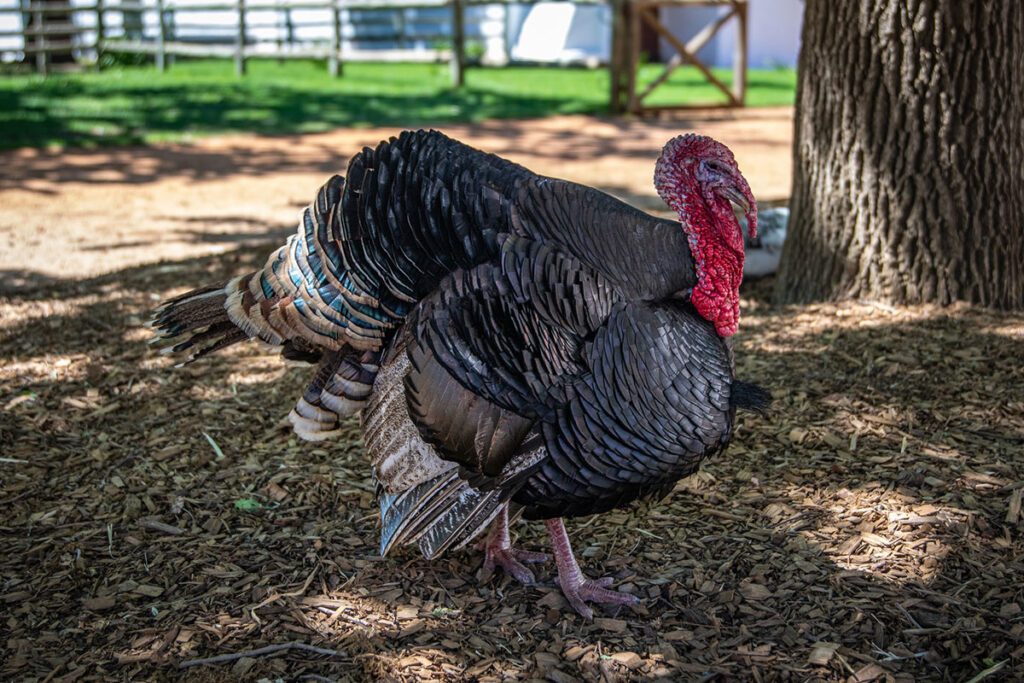 Turkeys use their legs and thighs to move around, causing those parts of the meat to become darker. (Photo: Magda Ehlers)

Yes and no. It is widely believed that breast meat is healthier and recommended, however, dietitians agree that the difference in dark meat, which by the way, contains more fat than white meat is not significant. In fact, dark meat is richer in nutrients, has more iron and zinc than white meat, and it is just tastier because of the fat content.

Dietitians have also reiterated the importance of fat for regular health functions. Hence, the fat in the dark parts of chicken meat is not all bad. Dark meat chicken contains twice as much healthy unsaturated fat as white meat, although it does contain twice as much saturated fat, albeit a small amount. Check the table below for a nutrition breakdown between the two meat types.

It is evident from the breakdown that both white and dark meat chicken are great sources of nutrients, including protein to keep us strong and healthy! At the end of the day, one is not better than the other. It really boils down to individual taste and preference. However, if you’re looking to dodge the fat in chicken meat, stay away from the skin as it’s high in saturated fat. 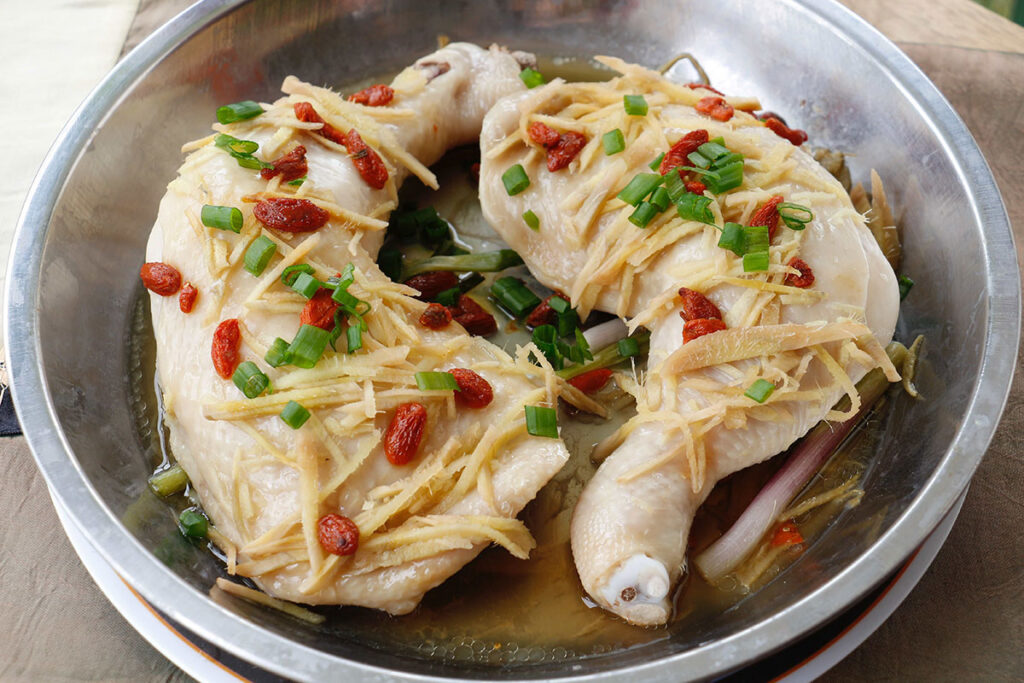 The best way to cook white meat is to broil, sauté, stir-fry, or grill. As for the dark parts of the meat with more fat content – roasting, braising, and frying are ideal to fully enjoy the meat.  And because chicken breast is low in fat, pan-searing or grilling are recommended. The key is not to overcook the meat, or it will get too dry.