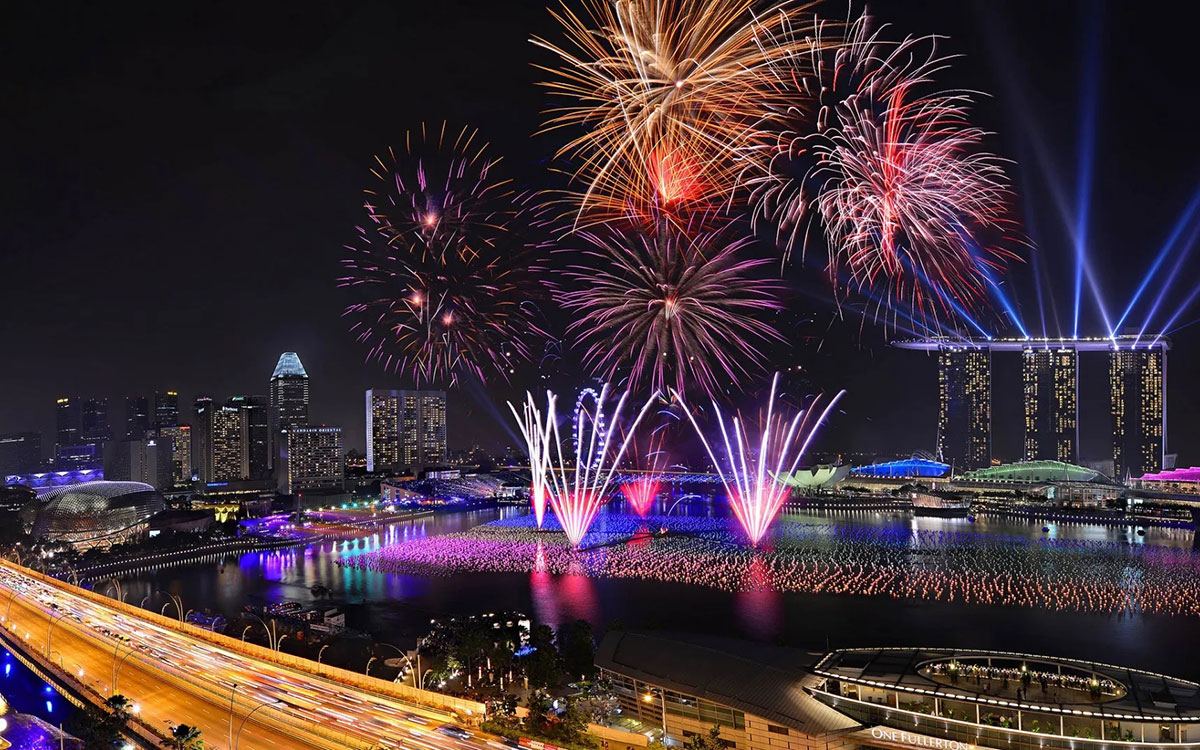 What was once a territory of the British Empire, an island under Japanese rule during World War II, and a country under the Federation of Malaysia for two years, now stands Singapore, an independent country for 57 years.

August 9, 1965 marked the end of Singapore’s merger with Malaysia. Since then, every year on this day, the Lion City roars with red and white hues, representing the colors of the national flag. Celebrations abound everywhere around the city state, from the national day parade (NDP) and fireworks to performances, exhibitions, and many more fun activities.

This year’s national day celebrations bring back the festivities in a big way – amped up to a larger scale, beginning a month before August 9. Singaporeans and visitors can look forward to and participate in a myriad of events that are in store.

Singapore Garden Festival (SGF 2022): Following a four-year hiatus, the festival, organized by the National Parks Board makes its comeback with floral displays and horticultural shows at Orchard Road and the Singapore Botanic Gardens. The festival is open to the public until August 7 at ION Orchard and Ngee Ann City, and on August 9 at the Gardens.  To enhance the digital experience, Shopee returns as the official e-marketplace partner for SGF 2022, with exclusive promotions and a wider range of products. In addition, the Shopee platform will feature livestreaming sessions and gamification elements to engage the public. 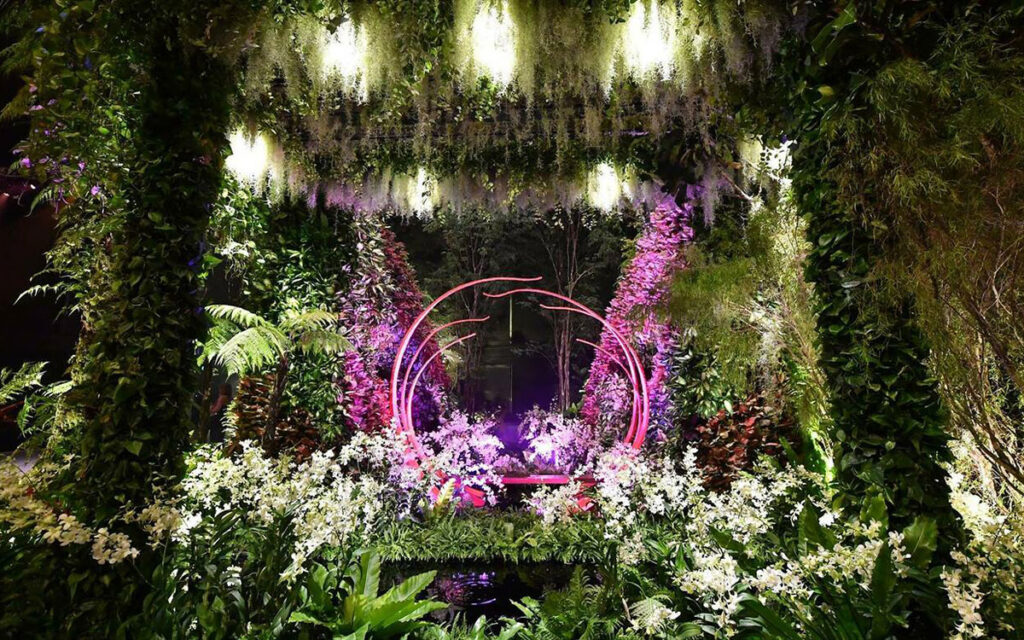 Heartland celebrations: Prior to the main National Day Parade (NDP) event, heartland celebrations will be held at five locations across Singapore. At each site, local residents will get to enjoy performances, view exhibitions and a static display of platforms by the Singapore Armed Forces and the Home Team. Watch out for August 7, when the iconic Red Lion parachutists “free fall from the sky” at two heartland locations.

NDP 2022: ​The pride of the nation! The parade will be held at The Float @ Marina Bay on August 9. Attendees can look forward to aerial, land and sea demonstrations by the Singapore Armed Forces, as well as a five-chapter show segment and live performances by Singapore artistes. And what’s an NDP celebration without our very own NDP theme song! This year’s song ‘Stronger Together’ will be performed by a virtual choir.

So get ready and get set! You are in for a spectacular series of events! Deck yourselves in red and white and celebrate Singapore’s 57th birthday with a big bang!  For more information, visit: https://www.ndp.gov.sg/ / https://sgf.nparks.gov.sg/