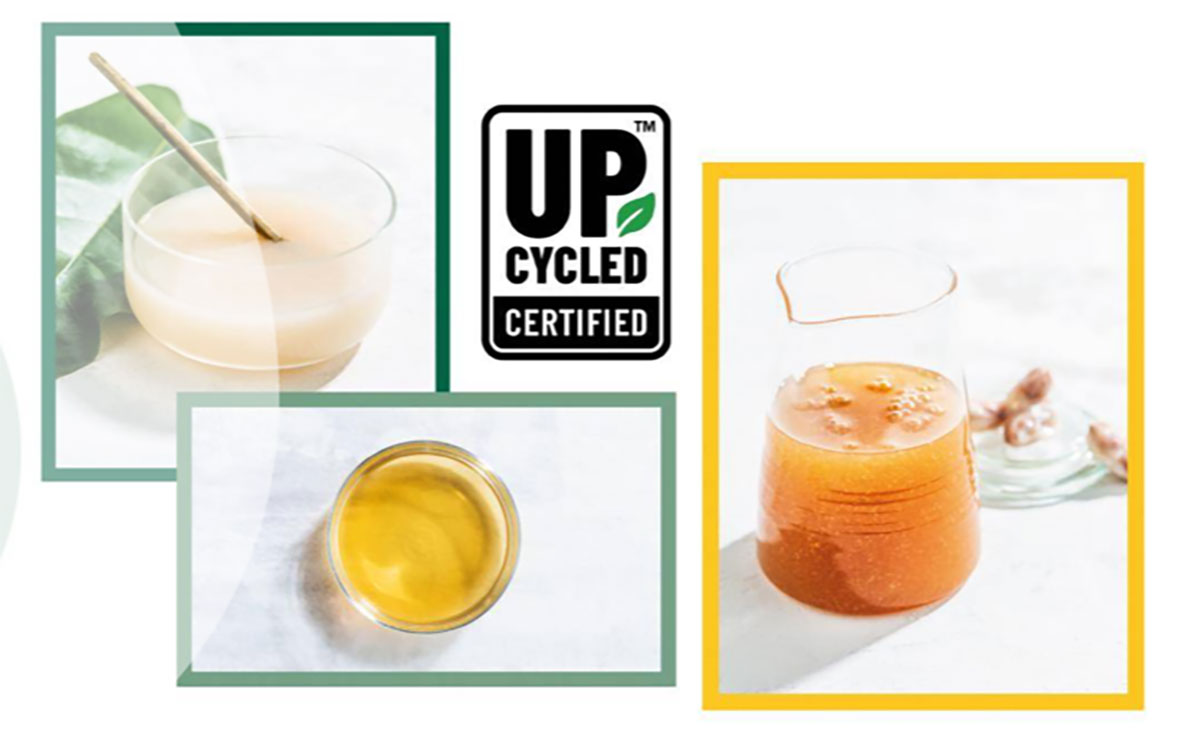 The UFA Upcycled Certification Scheme is aimed at raising awareness on the use of upcycled food ingredients in food and beverages. (Photo: Cabosse Naturals)
2022

Globally, food is lost or wasted for a variety of reasons. This could be due to bad weather, processing problems, overproduction, and unstable markets, causing food loss long before it arrives at grocery stores. In the food service and retail sectors, overbuying, poor planning, and confusion over labels and safety contribute to food waste, and this is also true for homes. Uneaten food puts additional strain on the environment by wasting valuable resources like water and farmland.

In the U.S., more than 3 million tons of produce is unharvested or unsold for aesthetic reasons, reports Market research firm, Ecovia Intelligence. About 28% of agricultural land goes to food that is never eaten while food waste and loss generate 4% of greenhouse gases in the U.S. alone. In Asia, up to 40% of food is lost after harvesting, and during handling and storage – never making it to the stores at all (Channel News Asia, Singapore). Approximately one third of food produced in Europe is thrown away and much is wasted during production. This annually amounts to about 90 million tonnes of food waste.

However, all is not “lost” as food producers invest in upcycled foods to achieve their sustainability goals. Upcycling presents companies and start-ups with the opportunity to convert something that was waste into value-added products. Upcycled products and food waste, as such, are integral to each other. Upcycling is steadily gaining favor with consumers, especially as awareness of its environmental benefits and food waste prevention grows.

Without hesitation, manufacturers and the food service sector are quickly following suit, making a conscious effort to introduce new products and standards with the use of upcycled foods. In 2019, the Upcycled Food Association (UFA) launched the first certification scheme for upcycled ingredients and foods. UFA is a non-profit organization that focuses on reducing food waste by growing the upcycled food economy.

Many new products have since entered the market, carrying the UFA Upcycled Certified logo.  ReGrained, TakeTwo Foods, Imperfect Foods, CometBio, and Pulp Pantry are some of the early adopters.

According to Ecovia, companies like Barry Callebaut, Dole, Mondelez Foods, Del Monte and Target have invested in upcycled products. Chocolate firm Barry Callebaut launched the Cabosse Naturals ingredients range, made by upcycling cacao fruit that would otherwise be discarded.

Asian companies are also investing in upcycling programs. Fresh produce giant Dole is repurposing 80% of unwanted fruit to make snacks and packaging and has partnered with the start-up Ananas Anam to convert pineapple leaves into the vegan leather Piñatex. The company is partnering with the Singapore government to set up Dole Specialty Ingredients, aimed at creating high-value products from waste streams. These initiatives are part of Dole’s goals to eliminate food waste and petroleum-based packaging by 2025. 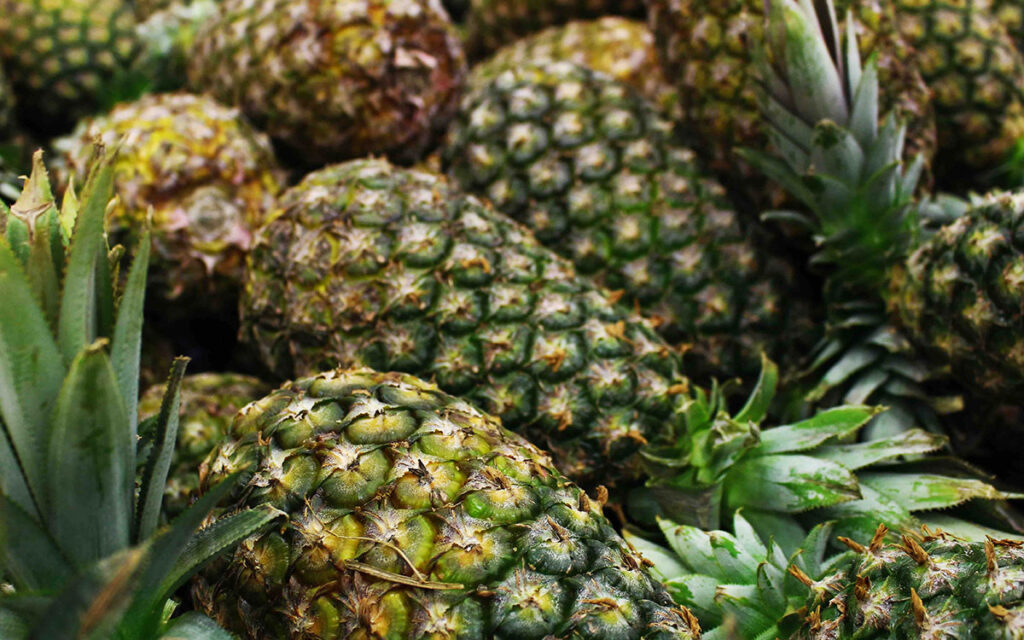 Meanwhile, upcycled foods have captured the attention of the financial sector with start-ups receiving investments. Rind Foods received USD6.1 million in investment last year. The company makes dried fruit snacks with their peels, saving over 60 tons of fruit peels going to landfill each year. Danish start-up Kaffe Bueno received over USD1.2 million seed funding and will use the capital to increase the production of upcycled flour from spent coffee grounds.

With so much potential, the market for upcycled food and beverages holds unlimited possibilities. Future Market Insights estimates the market size for products made from food waste in 2022 at USD52.91 billion and this is expected to grow at a CAGR of 4.6% to USD83.26 billion by 2032.