Members of the Singapore Navy attended the Masterclass

Promoter attends to questions on U.S. poultry from a curious shopper Read More

Welcome to the official website of USA Poultry & Egg Export Council ASEAN office. The Council is the trade association of the U.S. Poultry & Egg Industry that is dedicated to increasing the awareness and consumption of U.S. poultry & eggs worldwide. The website contains useful information for institutional and trade users as well as individual consumers of U.S. poultry. For more information about our office, please click link below. 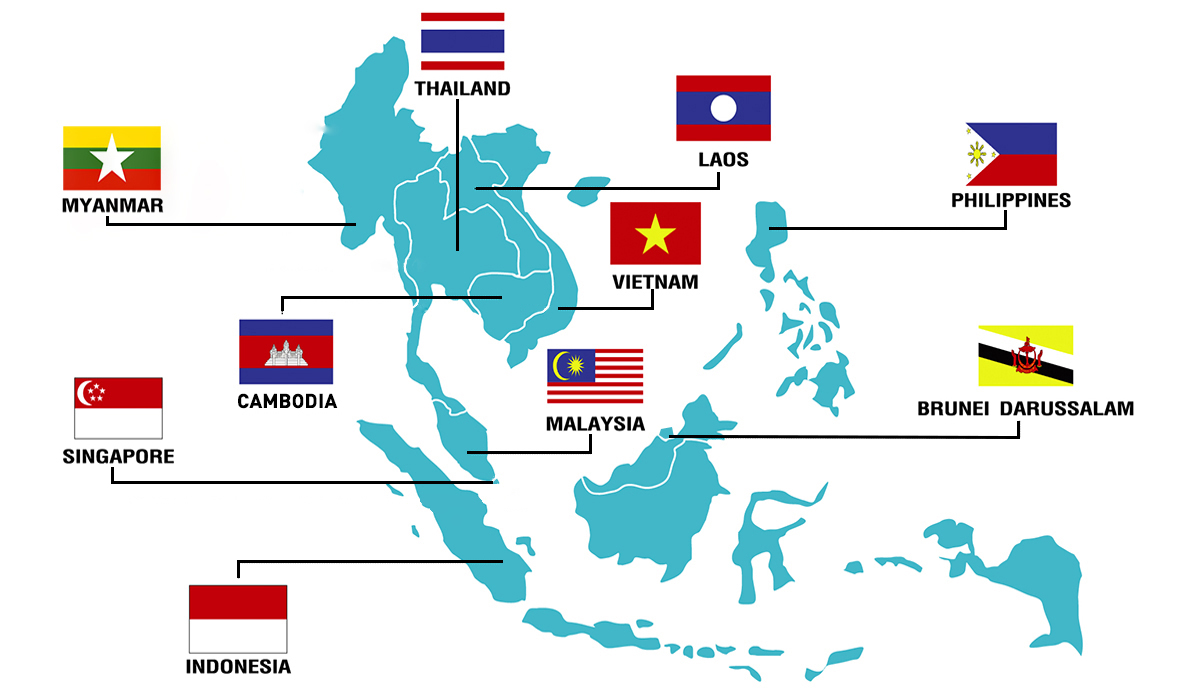 For new country reports recently released by USDA Offices in the ASEAN region, click the link below to go to Export Assistance. 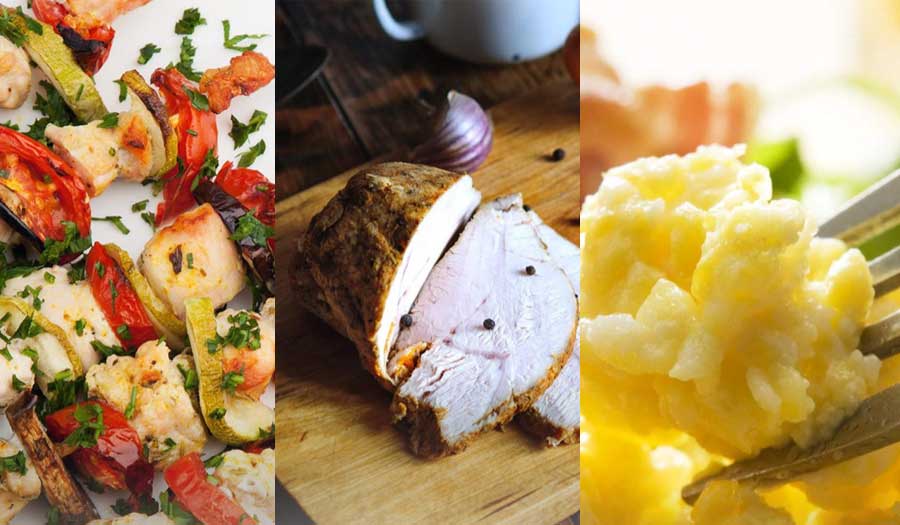 The digital version of the Buyer’s Guides for U.S. Poultry and Egg products are available now.

The Proof’s in the Baking

Soup for the Soul

Country Reports from USDA ASEAN offices have been updated. See Export Assistance under Resources and Library.

Don Don Donki to open in 2021
Japanese discount retailer Don Don Donki is set to open its first outlet at the Lot 10 Shopping Center in Kuala Lumpur early next year. The three-storey store will connect directly to the Bukit Read More

Cafe On the Go at PWTC
The Riverside Cafe On The Go is the latest eatery to open at the Putra World Trade Centre (PWTC). Catering to modern lifestyles for quick and efficient services, the café offers Malaysian Read More

Aeon to invest USD180 million in first Myanmar mall
Japanese retail group, Aeon will build a large USD180 million commercial facility in Yangon, marking its first entry into the country. The Aeon Mall shopping complex will be built on a 72,000 Read More

Kadiwa on Wheels makes its way to the Davao mall
Breaking away from its usual routes in the villages, the Department of Agriculture in Davao Region (DA-11) has brought its “Kadiwa on Wheels” mobile market to mall shoppers in Read More

Plane Cafes take off
The pandemic may have put a damper on people’s travel plans but some airplanes in Thailand are turning into cafes to recreate the experience of air travel, while offering a fine dining Read More