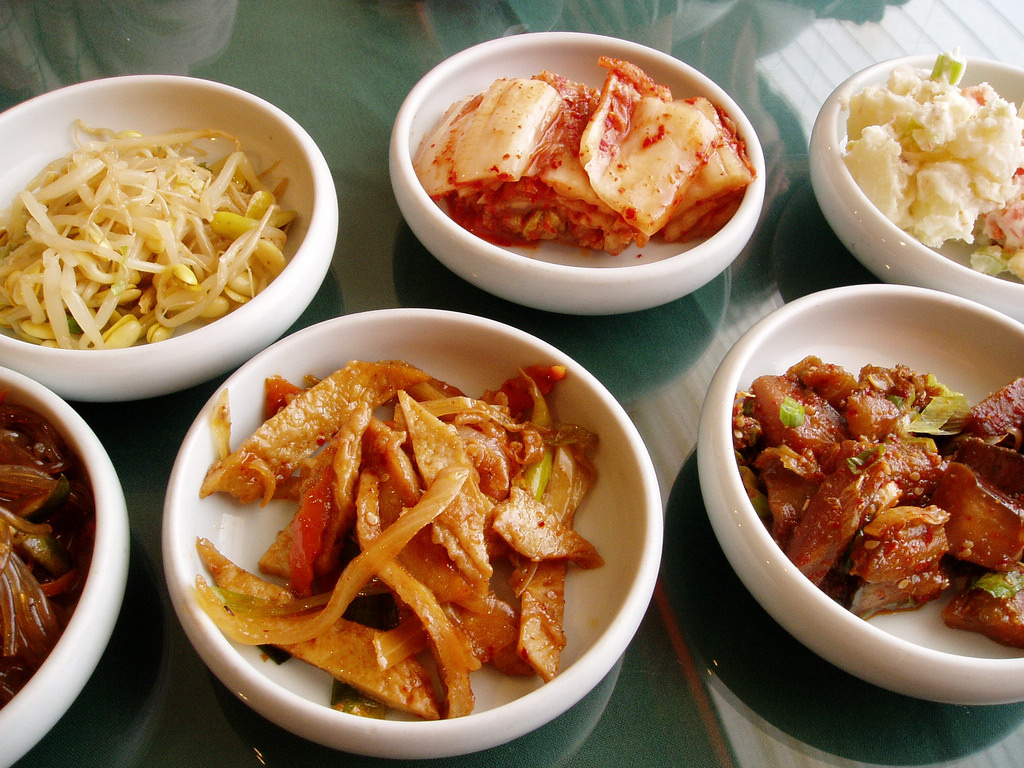 Korean cuisine can be traced back to the Gojoseon Kingdom nearly 4,300 years ago1. Over time, Korean food has kept close to its traditional roots.

In recent years, the Korean wave has hit Southeast Asia with a bang. Back in 2012, South Korean singer PSY released the hit song; “Gangnam Style” that took the world by storm, with almost 2.6 billion views on Youtube2 to date. That was a trigger moment when the world began to pay more attention to K-pop culture. This played a tremendous role in influencing fans’ lifestyles, fashion and dining choices.

In 1997, there were only 20 Korean restaurants in Singapore. After the airing of K-drama “Jewel of the Palace” in 2005, this changed drastically. There are currently over 200 Korean restaurants, cafes and other eateries, not including hawker/food court stalls3. The majority of these restaurants serve barbequed meat, ‘samgyetang’ (chicken ginseng soup), ‘kimchi’ (fermented spicy cabbage), ‘naengmyeon’ (cold noodles) and many others. There are many neighborhood cafes that have been popping up all over Singapore selling ‘bingsus’ (cold desserts) and Korean-style fried chicken. The Korean cuisine is unique in its texture and flavor. Similar to Japanese cuisine, the Korean cuisine is also a labor intensive creation. It involves the preparation of different dishes that are harmonious as the various elements of the dish complements one another in a stellar meal.

The downside to the high growth of Korean restaurants is the cut-throat competition that restaurateurs have to face. Mr Tim Park, chief executive of Yellowsing, manages a website and mobile app that displays Korean restaurants here4. He shares that on average, three new Korean eateries open for every eatery that closes down per month.

In Korean restaurants, these side dishes are called ‘banchan’ and offered free-of-charge. It consists of a variety of side dishes for diners to choose from. When dining in a fancy Korean restaurant, they serve a premium range ‘banchan’ featuring beef, noodles, Korean pancakes and exotic fermented vegetables.

Many Korean dishes are cooked in similar ways and stay every close to the original recipes. The methods of preparation and preservation remained unchanged. For instance, ‘kimchi’ stemmed from the seventh century Korea and the methods they are prepared, fermented and consumed remains the same to date. The ultimate constituent of Korean culture lies in its rich heritage of delicious and unique cuisine5.

References:
1 The Korean Times (2008). Uniqueness of Korean Cuisine (I). [online] Available at: http://www.kscpp.net/LinkClick.aspx?fileticket=49TwvVYyqVM%3D

5 The Korean Times (2008). Uniqueness of Korean Cuisine (I). [online] Available at: http://www.kscpp.net/LinkClick.aspx?fileticket=49TwvVYyqVM%3D