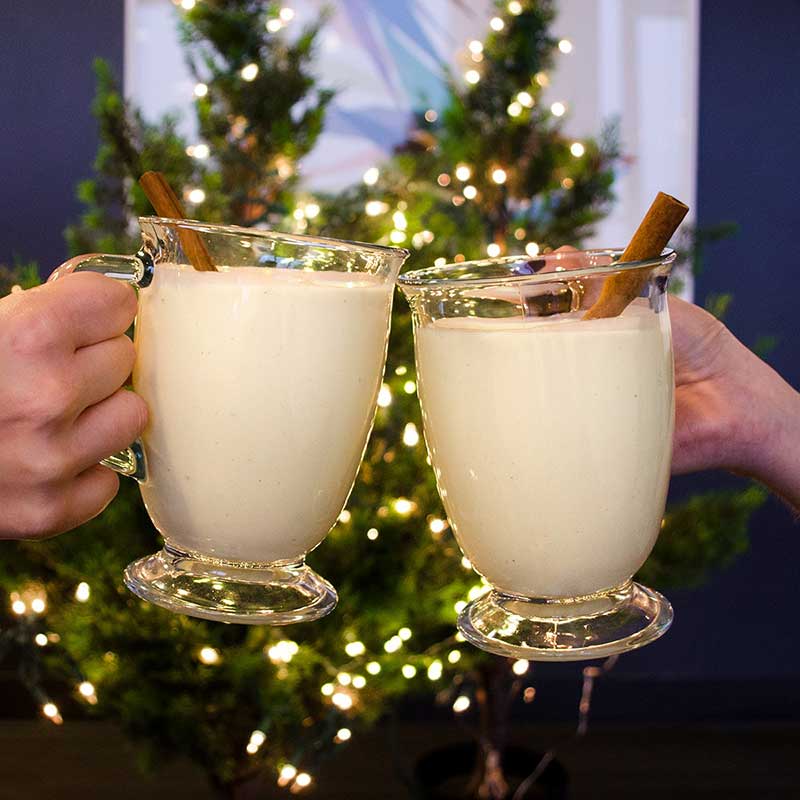 Eggnog for a White Frothy Christmas

The eggnog is believed to have originated from a drink called a “posset” consisting of hot curdled milk, ale or wine, and spices. It was popular around Christmas time because of its warm temperature and the addition of flavors like cinnamon, nutmeg, and vanilla bean that embodied the winter season. Over the years, the recipe evolved to include eggs, sherry, and figs.

Through trade and travel, the eggnog found a new following in American colonies, where local families replaced the hard-to-find Sherry and Madeira with the inexpensive and easily accessible whiskey and rum. According to kitchen records, the first American president, George Washington served his own recipe of the brew to visitors at Mount Vernon. By 1826, the popular holiday drink had become notorious for starting riots at West Point, the U.S. Military Academy where cadets upheld the annual tradition of spiking the eggnog with alcohol. 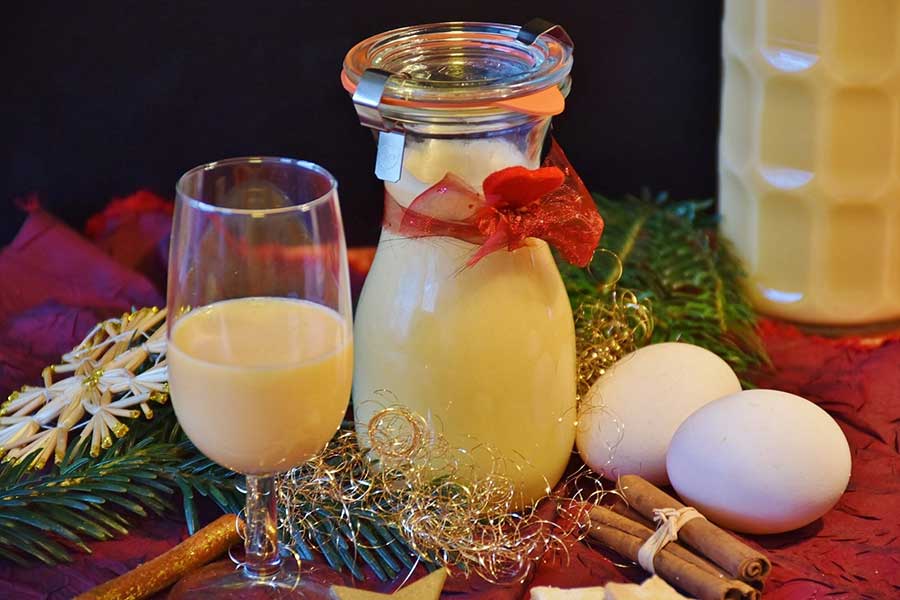 Though Filipino’s prefer Tsokolate Tablea (Hot Chocolate) over eggnog, Pepper Philippines (food blog) released a new recipe combining the flavors of both. The simple recipe recommends heating a pot of tablea, sugar, milk, and cream, whisking till the tablea and sugar dissolve to achieve a smooth consistency. The mixture is poured into a bowl of beaten eggs and whisked again till it thickens. Top off with cinnamon and rum, and the Tablea Eggnog is ready to be served, hot or chilled.

If time is not on your side, you can always stop by the local supermarket and pick-up Organic Valley’s Organic Eggnog or Borden’s Premium Classic Eggnog USA. These non-alcoholic versions are perfect for kids, while the adults can add a bit of alcohol to theirs.

Quite the versatile addition to the average dessert, the eggnog has sparked innovative spin-offs like eggnog cheesecakes, puddings, ice cream and panna cotta.